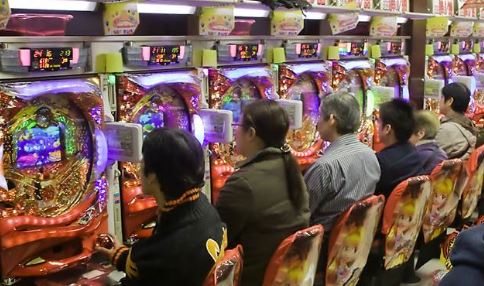 Pachinko is a game invented in Japan and sometimes described in English as “Japanese pinball.” Some new ideas and devices have been added to pachinko machines such as incorporating the function of a slot machine. Most people play pachinko just for fun, but some do it for a living. Pachinko is not a gamble in law. If you collect a lot of silver balls, you can exchange them for prizes. But some of the prizes can be exchanged for cash at another place. So it’s actually gambling. Taking advantage of legal loopholes, the size of the industry amounts to 20 trillion yen (As of 2019).

<Overview of the pachinko industry>

The number of South Koreans in Japan has been decreasing every year, and as of December 31, 2019, the number was as follows:

What are the strengths of Japan and Japanese?