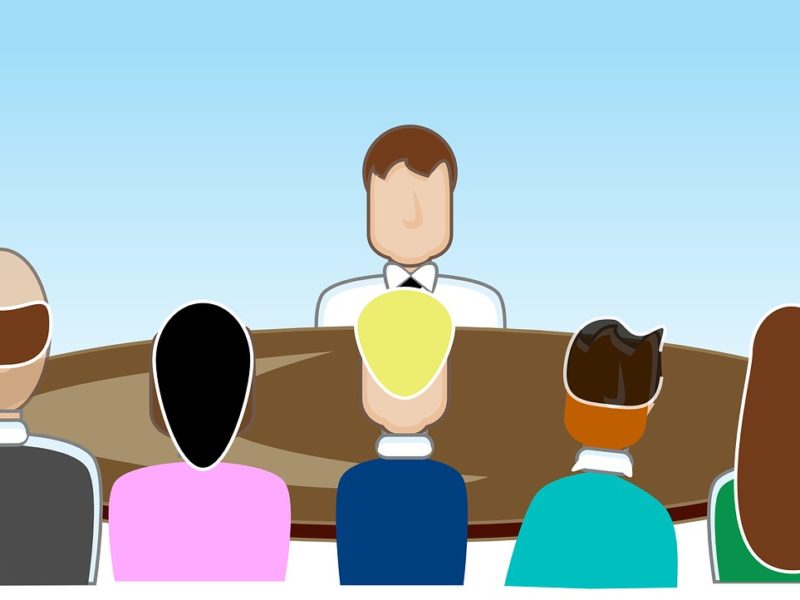 Every country has its own unique characteristics. Corporate culture is one of them. Business manners, business procedures, relations between superiors and subordinates, and the atmosphere of the workplace are all different from country to country. The job interview will be the first step in experiencing these cultural differences. We are the same human being, so what we ultimately want will not change. That is a person who can work, get along well with each other, and enjoy their work. Because Japanese business culture is unique, understanding the differences will prevent you from failing a job interview. This site explains how to approach a job interview in light of such Japanese business culture.

Get through the interview and get the job you want! Manabink has a lot of support.

① Manners at the interview in Japan

How many times do you knock? Two times is not good because it is for a toilet door. Three or four times is common in Japanese business.

Turn off your cell phone. Its vibration is not good, either.

Have a proper appearance for the interview. Cleanliness is the key. Look in the mirror for hair style, clothing, nails, and feet (Are your shoes clean?).

It is said that the factors of the first impression to the other person are as follows.

*Visual information such as appearance 55%

*Hearing information such as tone and speaking speed 38%

*Language information such as the content of the talk 7%

After the interview, thank them for taking the time out of their busy schedule by saying, “Thank you for your time today.” and then make a light bow as you leave the room, saying, “Shitsureishimasu.”

The impression of the interview depends on the appearance. A “cleanliness” is required, so a bed hair or a stubborn beard is not allowed. Also, wrinkled shirts and flashy colored clothes are not liked by Japanese people. Hair should not be dyed. Basically, for both men and women, suits or set-up suits with subdued colors such as black, navy and grey are acceptable. Plain white shirts are the norm.

Also, you bow at the beginning and end of the interview. Just like Japanese martial arts such as “judo” and “kendo,” it is called “It begins with courtesy and ends with courtesy.” This kind of thing can be taken for granted by Japanese, but if foreigners do it properly, it will lead to high evaluation.

Japanese Job Interview — (6) What Is Your Motives?

Japanese Job Interview — (8) when asking questions from your side

What you need to work in Japan?