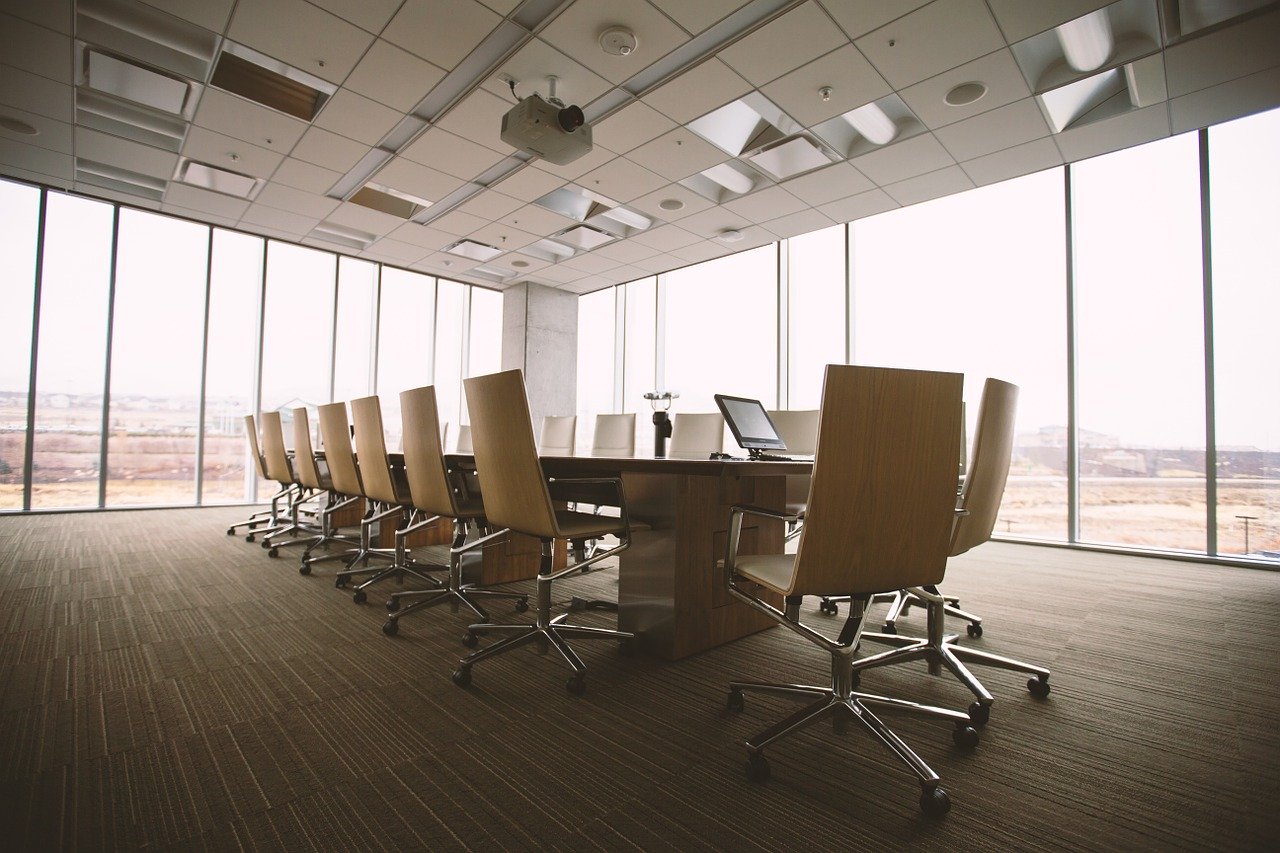 What Is the Purpose of a Meeting?

Henry Jones was hired at a large Japanese manufacturer after working for an American company for 10 years. He immediately observed that they did not use a type of tracking software that was standard in the industry. He suggested to his boss, Taro Nishida, that using this new software would improve efficiency. An item was put on the agenda for the next monthly meeting, where Henry, the other American managers, and the local Japanese management would discuss whether to initiate a formal study of the software.

Henry prepared a detailed presentation on the merits of the software. He looked forward to discussing the initiative with the other American managers and the Japanese. He enjoyed a good debate, and felt that he could overcome any of their possible objections. He was confident that the project would go forward.

However, at the meeting he quickly discovered that the Japanese seem to have discussed it beforehand, and had already decided the software would not work. They did not seem to think it was even worthwhile to study it further. Henry thought it was not fair that he had no chance to debate his opinions. When he spoke to the other American managers, they complained that this was the way the Japanese always handled new ideas, so there was no point in suggesting innovations.

What was the purpose of the meeting, Henry wondered, if they were not going to debate the merits of an idea and come to a decision? Why hold a meeting if the decisions are made beforehand? Why hire American managers if you weren’t interested in their experience or ideas? Where was the management by consensus everyone was talking about?

Henry and the other American managers assumed there was only one way to hold a meeting and make decisions—get all the decision-makers in the room together, put all their ideas out on the table, brainstorm, and make a decision. When this wasn’t happening, they were frustrated. According to a recent study of US businesses, the main reason for holding business meetings is to solve problems, the number two reason is to resolve conflicts, and the third reason is to have discussion or debate. However, there are different ways of holding meetings, discussing ideas and coming to decisions.

Japanese prefer to hold discussions outside of meetings. This way, disagreement is not displayed openly. Ideally, everyone who is concerned with the implementation of new initiatives is consulted privately before the formal meeting. Many more people are involved in the decision than the people actually in attendance. Meetings are used to accept status reports and to confirm decisions that have already been made beforehand.

This method of discussion and consensus is called “nemawashi,” which is a Japanese gardening term relating to transplanting living plants or trees in a way that ensures that they take root and thrive where they are planted. It encompasses preparing the roots of the plant for transplant and also cultivating and enriching the soil. If you want to get something approved in a Japanese organization, you have to participate in the nemawashi process, either by doing it yourself, or by supporting your Japanese manager to do nemawashi at the senior level. There is no way to short-circuit this process. Once nemawashi is complete, and the decision is made, it is very difficult to overturn. This is why it is important to have input early on in the process.

Too often, American managers do not recognize that a new initiative is afoot until it is too late for their effective input. Take the experience of Steven Brown, a vice president at a Japanese subsidiary in the US. A decision was announced that Steven felt would seriously hurt the company’s US business. He had long experience in this industry, and could see flaws in the planning process. He created a detailed presentation on why the decision was wrong, and sent it to the executive level of headquarters, bypassing his counterpart in the US. Nothing happened. There was no further discussion. When nemawashi feelers came from Japan for another initiative, Steven dismissed them, saying, “We are getting nothing but noise from Japan again.” He once again missed an opportunity to contribute his significant insights in a timely fashion.

Advantages of the Japanese-style Consensus Process

Mike Lee, an engineer who spent the first part of his career working for a Japanese company and now works for an American company says, “Nemawashi is a very efficient system for gathering input, weighing it and coming to the best decision. The Japanese don’t waste time in meetings arguing about things. Everyone knows what the meeting is about, because everyone has discussed it beforehand. In my US-owned company, when I go to a meeting, people often don’t know what it is about. The loudest, or the best talkers, tend to dominate, even if they don’t have the best ideas. Sometimes the people who know the best are the shy ones, or don’t have the status to push forward their ideas. Sure, we make a decision quickly, but then we have to have another meeting to figure out the details, and then we might have to make a different decision. In a Japanese meeting, the ideas are ironed out up front. Once the decision is made, it can be implemented. In my current job, I work with a Japanese supplier. It is so refreshing to meet with them. They are always prepared with the agenda, and have the data to back up their statements. They have come to an agreement amongst themselves. Even if not, they might say, ‘Tanaka has some reservations, but he agrees with us that these are probably not serious.’ We Americans are the ones arguing with one another at meetings. The Japanese way is more efficient.”

Even though his idea had been rejected, Henry Jones felt strongly that his new Japanese company would benefit from the software he proposed. Instead of giving up, he decided to learn as much as he could about the company as a whole and how things were decided. He developed a relationship with Nishida. He discovered that headquarters was concerned with a problem that his suggested software could solve, but that he had not initially pitched it as such. He worked hard to build a consensus among the Americans and then with Nishida’s level. Later a team from the Japanese headquarters was dispatched to study the software supplier. Eventually, headquarters approved the introduction of this software, not just in the US, but also in their operations in the UK. Rather than assuming, as his US colleagues did, that he had no input, he learned how to do nemawashi to get things done.

Tempura and Its History in Japan: It Is Actually an Import!