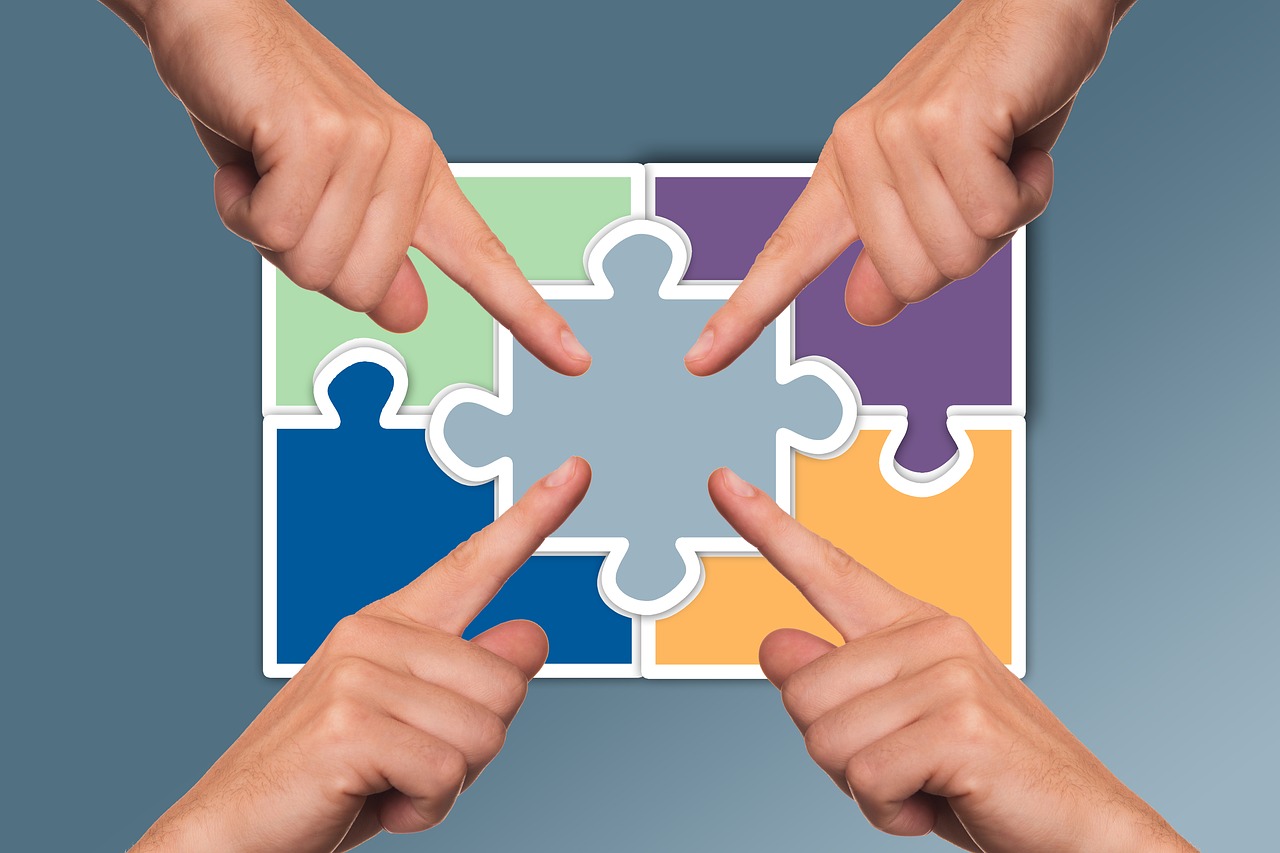 In Consensus Decision-making, Japanese Don’t Say What They Really Think

The Japanese are sometimes impressed at non-Japanese people’s ability to express their own opinions and stick by them in spite of what others think. And they seem to have an opinion about everything! This is not so easy for some Japanese. In consensus decision-making, at some point in the process Japanese have to re-evaluate their opinions and join the consensus. To do otherwise is to risk being shut out of the process entirely.  The Japanese are not used to dealing with non-Japanese people’s frankness and ability to hang on to their point of view and not feel pressured to change.

Why Do Japanese Companies Require Employees Commitment to Work?