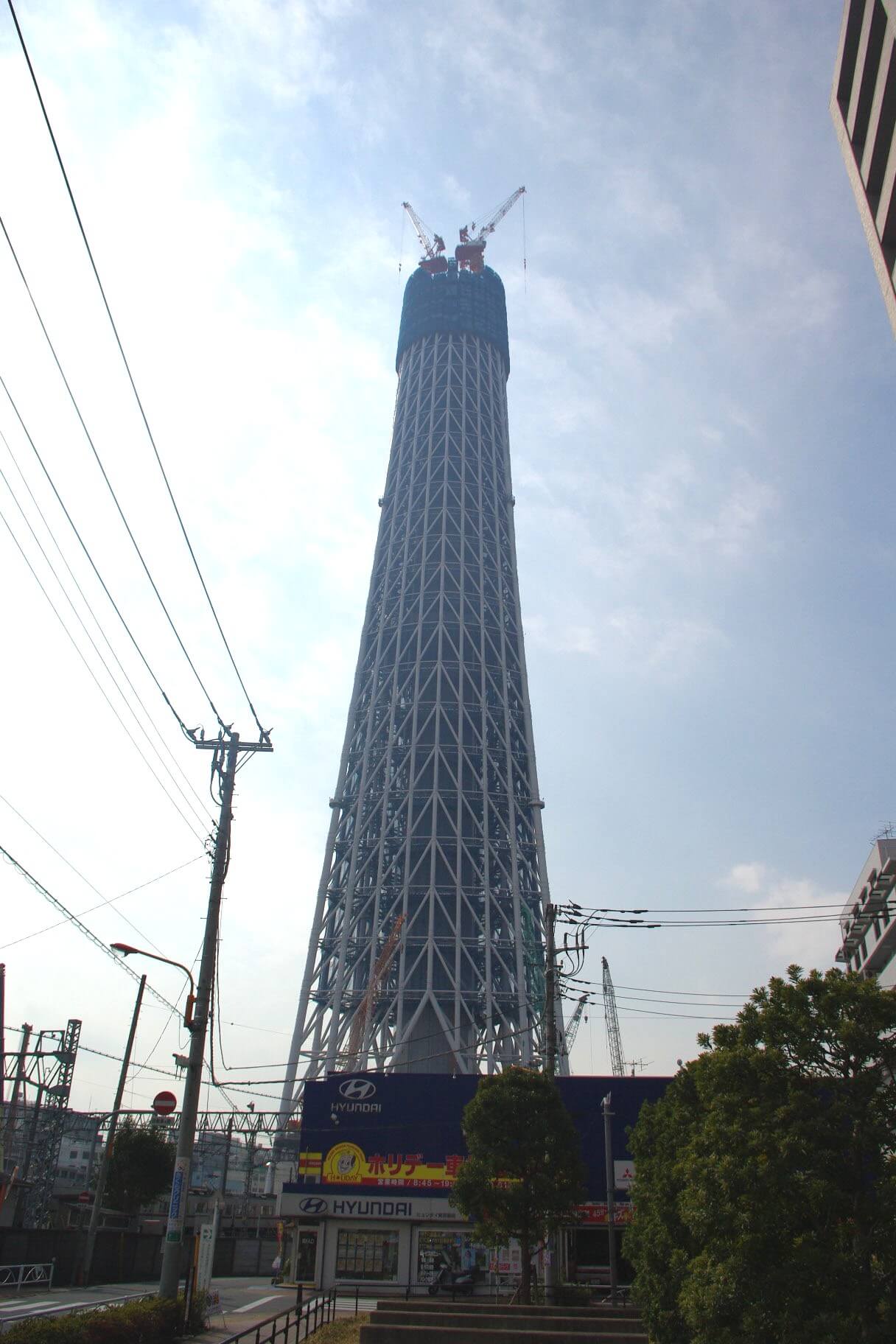 Monodukuri or monozukuri (in Japanese ものづくり、モノづくり) means “the act of making something” but it has a broad meaning, ranging from improving the overall manufacturing industry to developing new products. Many foreigners working in Japan are actually involved in this manufacturing. Making a big tower like Tokyo SkyTree is also considered “monodukuri”. Let’s take a look and understand what it means.

The Official Word on Monodukuri

The word monodukuri has only been in use for 22 years or so. In 1998, the Japanese Prime Minister’s Office set up a “monodukuri kondankai (consultative council on monodukuri)” and enacted the Basic Law for Promoting Monodukuri Foundation Technology. Its purpose was to reverse the trend of de-industrialization and hollowing out that Japan was experiencing after the end of the Japanese financial bubble in the 1990s by reaffirming Japan’s strengths in manufacturing. Professor Takahiro Fujimoto of the Manufacturing Management Research Center at the University of Tokyo is Japan’s most renowned monodukuri theorist. He has defined monodukuri as “the duplication of design data into a material.” He has also called it the “art, science and craft of making things.”

Before monodukuri, there were already two other Japanese words for manufacturing and production—seizo and seisan. They are written as Chinese character compounds. Seizo and seisan are used for all types of modern manufacturing. Monodukuri is generally used specifically to describe Japanese-style manufacturing processes. Monodukuri is one of those words that are impossible to translate. It is written entirely in Japanese hiragana syllables, making it a “native” Japanese word, or “yamato kotoba.” Some writers have said that only people who speak Japanese can fully understand its nuances. While monodukuri is used to describe technology and processes integrating development, production and procurement, it also includes intangible qualities such as craftsmanship and dedication to continuous improvement. Its ambiguity allows it to mean different things to different people. The hiragana syllables give it a familiar hometown feeling. It has become affirmation of the Japanese industrial strength that made it an economic powerhouse in the 1970s and 1980s. Yet it is not a closed system, as Joe’s company’s organization of a Global Monodukuri Working Group and inviting input from all groups shows.

The word monodukuri can be compared to the English word craftsmanship. However, in craftsmanship, the emphasis is on the man and his skills. Monodukuri emphasizes “mono,” the thing that is made, and “dukuri,” the act of making. The person doing the making is de-emphasized, and skills are only implied. This reflects Japanese sense of responsibility for making things, as in material substantive things. Japanese Shinto religion celebrates an appreciation and reverence for things animate and inanimate. Japanese businesses show this appreciation as well. For example, Japanese multinational pharmaceutical companies perform ceremonies every year to thank their experimental animals for sacrificing their lives to make medicines safe for humans. Japanese electronics companies have annual ceremonies thanking prototyping materials for their service in the development of products. Recognition of prototyping materials’ sacrifice is particularly interesting because they never got to fulfill their destiny of being made into products sold on the market and enjoyed by customers.

Taking care of things and making efforts not to be wasteful is very much part of traditional Japanese craftsmanship. We should all thank our experimental animals, prototypes and broken tools.

This 3D TV has been recently invented in Japan. This can also be called Japan’s “monodukuri.”

If you work in Japan, you need to learn by yourself. Because nobody teaches you!