“Tejime” means closing with handclapping. It is a sort of ceremony marking the successful end of an important activity. But nowadays it is commonly done at the end of a casual drinking session with your coworkers or bosses. All of the participants do a series of claps in unison. Variations include ippon-jime, in which the claps are done only once, and sambon-jime, in which the series of claps is repeated three times. Usually one person is selected to lead tejime and that person says, “Yoooo!” and then claps with everybody else. The most important thing is that everyone claps in sync. If not, they do it again. Why don’t you lead tejime at the next company drinking session? 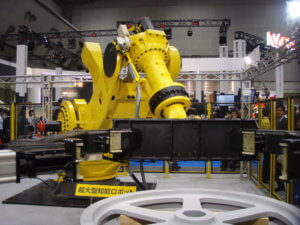 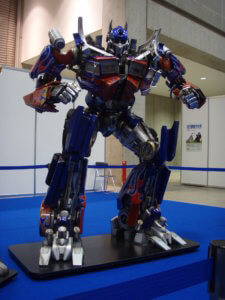