Heated bidet toilets and convenient store rice balls top the list of Japanese things foreign residents love about this country. “The toilets freaked me out at first. But now I’ve looked into bringing those seats home with me. It’s too bad though American bathrooms don’t have electric outlets in the right places,” says Jeremy, an American who has lived in Saitama for over 10 years. An onigiri – a triangular lump of cold rice wrapped in seaweed -- certainly does not sound appetizing until you’ve tried it. As with many things in Japan, it takes getting used to, but foreigners grow to love them. Many Japanese customs are the same way. They cause cultural confusion at first because Japanese take these beliefs for granted – as if they are universal practices -- yet foreigners are completely unfamiliar with them. We interviewed foreign residents to find out what practices unique to Japan they found most curious. Rather than being just a source of amusement, cultural differences can be an important learning experience. 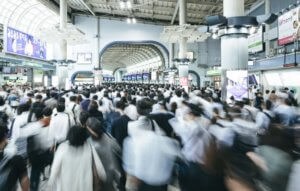 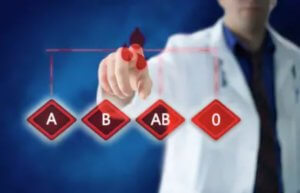 What Surprises Non-Japanese While Living in Japan? (2): diagnose personality by blood type