Karaoke is a compound term consisting of kara, which means “empty”, and oke, which is short for “orchestra.” It has become popular now all over the world. In karaoke, people sing along to music from which the vocals have been deleted. The song lyrics are displayed on a video monitor. Karaoke rooms, where people can enjoy karaoke privately in small groups, are popular in Japan. Usually people go to sing karaoke after drinking. If you want to sing karaoke with your Japanese coworkers or Japanese bosses, you can say to them, “Karaoke ni ikimasho.” If you do not want to sing in front of others, you can refuse by saying, “Karaoke wa iyadesu.” But don’t be a party pooper! 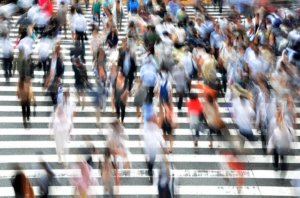 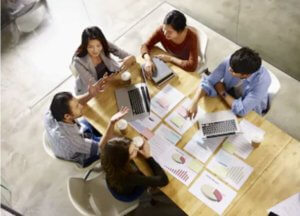