Mr. Nagamori founded Nidec in Kyoto in 1973. “Do it now. Do it without fail. Do it until completed.” is his company’s business philosophy. This original philosophy and his strong personal beliefs have elevated his company to become the world’s leading manufacturer of small precision motors. Even in the current economic recession, Nidec has extended its achievement, as he remarked to himself and his three colleagues that he established Nidec with the goal of becoming number 1 in the world.

Japan’s 11th wealthiest person, as ranked by Forbes magazine’s Japan edition in 2010, was strongly influenced by his parents when growing up. Mr. Nagamori’s father told him, “You should recognize the value of what you do and the products you make if you want to make your life a success.” His mother exhorted him “To work 16 hours if other people work only eight hours a day.”  The 66-year-old executive still works seven days a week 365 days a year.

He told us, “When you give up on something, then everything ends. Deciding between the two --- to give up or to continue --- is a decision you must make.” 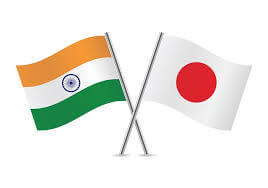 Match Made: After a Long Engagement, Japan and India Tie the Knot 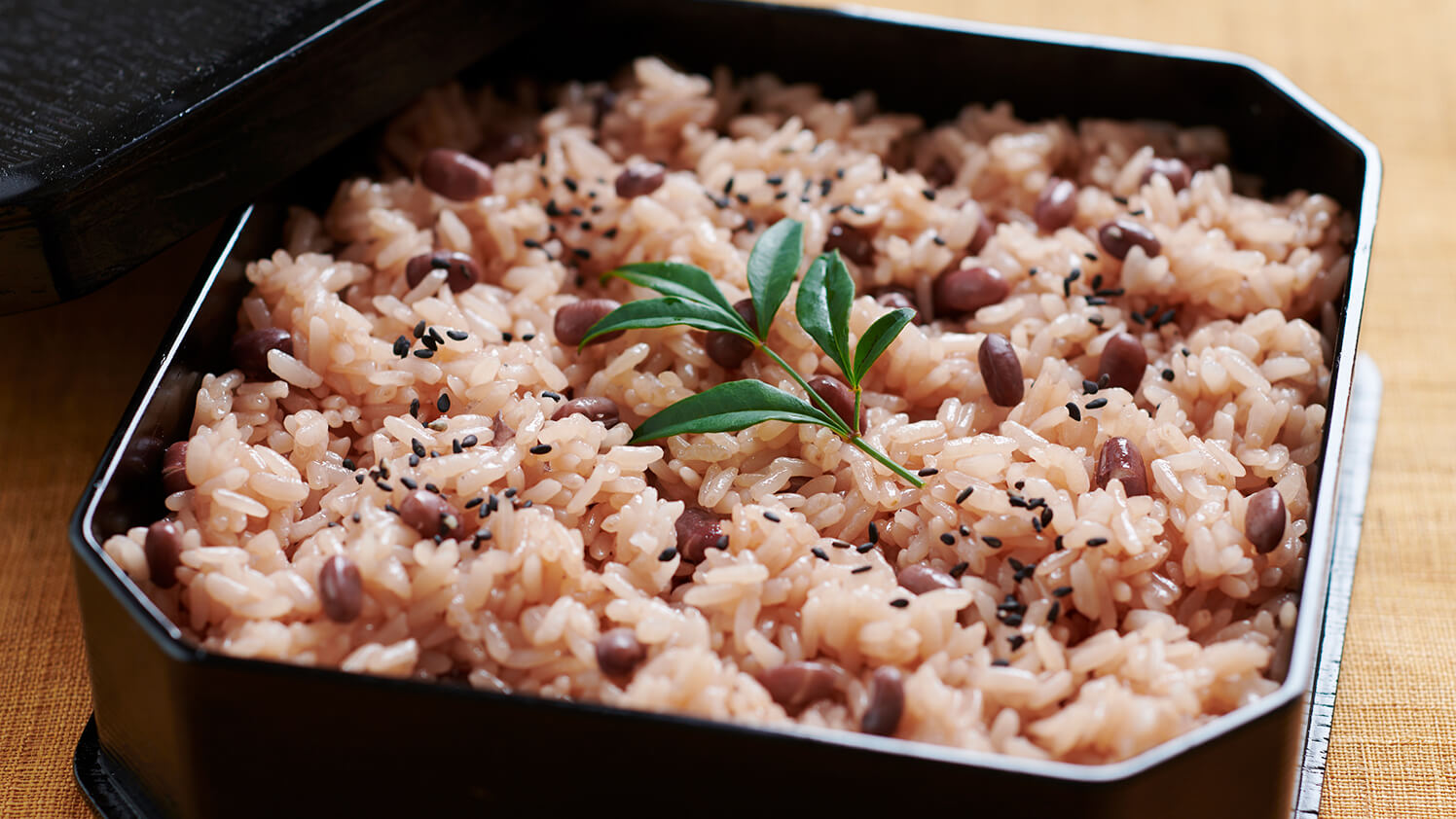