Gogo no Kocha (Go Go Tea) and Its History

Developed as a richly aromatic black tea that could be enjoyed by adults, Gogo no Kocha (Afternoon Tea) is widely adopted as the tea beverage of choice.  Since it first went on sale, Gogo no Kocha has continued to evolve through comprehensive marketing activities that go along with the changes in the times.  In 2010, Espresso Tea conceived from canned coffee was a big hit.  So, let’s trace the history of Gogo no Kocha that began with three young female employees. 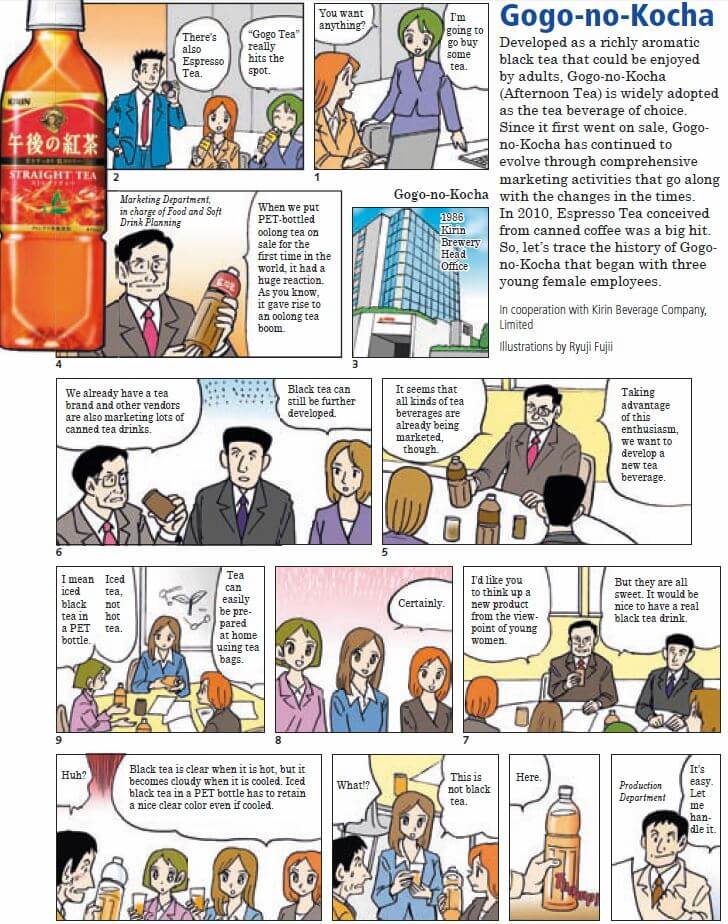 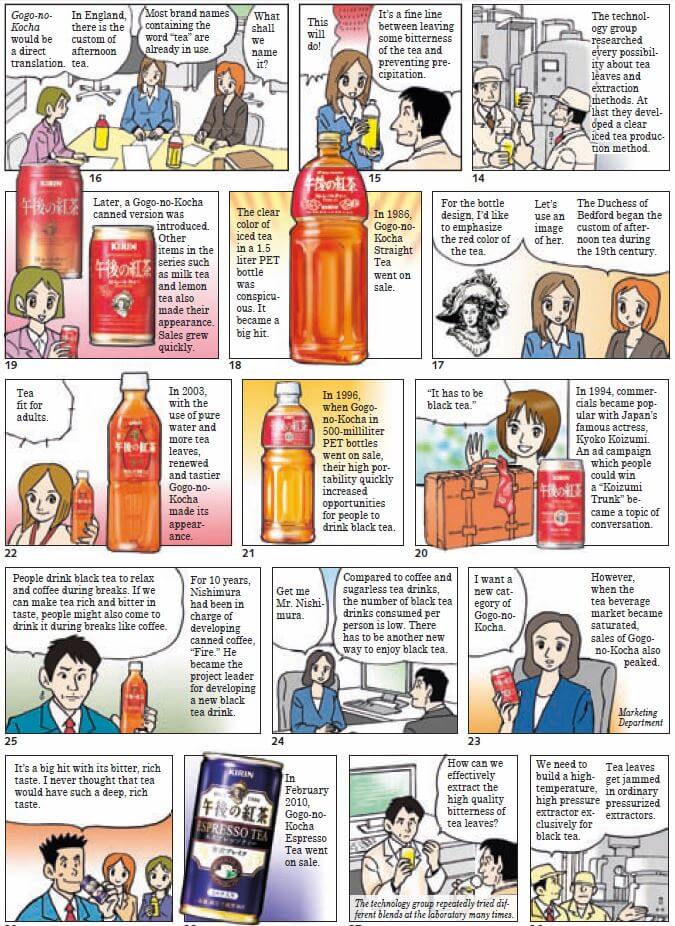 When we put PET-bottled oolong tea on sale for the first time in the world, it had a huge reaction.  And, as you know, it gave rise to an oolong tea boom.

In charge of Food and Soft Drink Planning

It seems that all kinds of tea beverages are already being marketed.

We already have “Ouity,” and other vendors are also marketing lots of canned tea drinks.

But they are all sweet.  It would be nice to have a real black tea drink.

I’d like you to think up a new product from the viewpoint of young women.

Tea can easily be prepared at home using tea bags.

I mean iced black tea in a PET bottle.

This is not black tea.

Black tea is clear when it is hot, but it becomes cloudy when it is cooled.  Iced black tea in a PET bottle has to retain a nice clear color even if cooled.

The technology group researched every possibility, from tea leaves to extraction methods.  In time, the group developed a clear iced tea production method.

It’s a fine line between leaving some bitterness of the tea and preventing precipitation.

What shall we name it?

Most brand names containing the word “tea” are already in use.

In England, there is the custom of afternoon tea.

Gogo no kocha would be a direct translation.

The Duchess of Bedford began the custom of afternoon tea during the 19th century.

Let’s use an image of her.

For the bottle design, I’d like to emphasize the red color of the tea.

The clear color of iced tea in a 1.5 liter PET bottle was conspicuous.  It became a big hit.

Later, a Gogo no Kocha canned version was introduced.  Other items in the series such as milk tea and lemon tea also made their appearance.  Sales grew quickly.

When Gogo no Kocha in 500-milliliter PET bottles went on sale, their high portability quickly increased opportunities for people to drink black tea.

With the use of pure water and more tea leaves, renewed and tastier Gogo no Kocha made its appearance.

However, when the tea beverage market became saturated, sales of Gogo no Kocha also peaked.

I want a new category of Gogo no Kocha.

Compared to coffee and sugarless tea drinks, the number of black tea drinks consumed per person is low.  There has to be another new way to enjoy black tea.

Get me Mr. Nishimura.

For 10 years, Nishimura had been in charge of developing canned coffee “Fire.”  He became the project leader for developing a new black tea drink.

People drink black tea to relax and coffee during breaks.  If we made tea rich and bitter in taste, people might also come to drink it during breaks like coffee.

We need to build a high-temperature, high pressure extractor exclusively for black tea.

How can we effectively extract the high-quality bitterness of tea leaves?

The laboratory repeatedly tried different blends at the extractors in the factory.

It’s a big hit with its bitter, rich taste.  I never thought that tea would have such a deep, rich taste.

Kirin Beverage has been developing and manufacturing Gogo no Kocha since 1991.

Tags
Gogo no Kocha (Afternoon Tea) and Its History 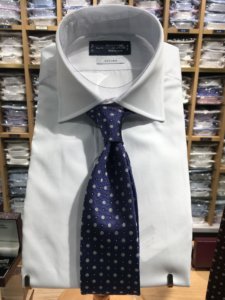 Made in Japan means "high quality" 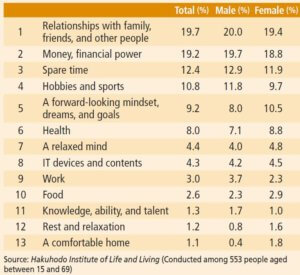