I first realized the influence manga has in changing people’s real view of the world in 1993. I was conducting research in Sydney, Singapore, Hong Kong, Bangkok and Tokyo looking at the impact of technology on young teenagers. This was of course pre-internet, a time when personal computers were still rare for most and Walkman was still the dominant youth culture technology.

Here in Tokyo, we heard two, at the time, quite disturbing lessons from 13 year olds involved in a focus group. The first was “only the dummies learn to spell” which on investigation was the way one boy expressed his reliance on the relatively new idea of the spell check button. The other lesson was perhaps more shocking. One boy said “my computer is just an extension of my brain.” In 2011 as we all read this article while constantly checking our smart phones for email, sms and facebook updates, while we automatically Google or Wiki any thoughts or concepts we don’t know, this may seem more obvious. But in 1993 it was quite shocking. When we discussed the thought with education, psychology and sociology experts in Japan and the other countries in the survey they were almost distraught that a teenager could consider the “giving away of their thinking to a machine.”  However the reason for the teen’s point of view was simple. He had grown up reading Gundam.

The most popular manga for boys and men in Japan for much of the 70s and 80s, and still a major hit today is Gundam. It has educated generations of young Japanese about the symbiotic relationship between man and machine. The storyline basically revolves around a series of giant robots in a part of the universe where they are constantly at war. And inside each robot sits a young person who controls the machine through a telepathic style relationship. The computerized machines were indeed an extension of “our brain.”

The best technology comes from Japan

In a second exercise we asked young teens in all four countries to look at a list of what were then “10 globally leading technology companies.” Brands like SONY, Panasonic, GE, IBM, Philips and Apple. We asked that they tell us where these brands came from. Although in reality only four of the 10 were Japanese, however we found that consistently 13-14 year olds across Asia and Australia said that up to eight of the 10 listed brands were Japanese. Why? Because if they were not sure of the brands’ nationality, they defaulted it to being Japanese.   Why? They told us something like - “you said these were globally leading technology companies and we all know the best technology comes from Japan, so I guess they must be Japanese.” Why? Because they had all read Japanese manga that involved amazing robots, technologies from the future, and assumed that represented what Japan was actually like.

Of course at first this all sounds naïve. But my own life experience suggested otherwise. I grew up on the outskirts of Sydney in the 1960s. At the time Japanese products had a low reputation in most of the world. Certainly, my father would never consider buying a Japanese car, my mother would have rejected a Japanese refrigerator. But in 1964 young Australian’s like myself began a lifetime education of re-assessing the quality of Japanese technology. We started watching Astro Boy. That one simple “cartoon show” about the boy robot taught a generation of young Westerners that Japan was “all about the future.” Of course TV coverage in 1964 Tokyo Olympics and probably some news references to the launch of the Shinkansen, no doubt helped seal that impression, but it was Astro Boy that made us all sure that Japan was the place where robots were normal. Where a different relationship of technology was being built.

We have a tendency to talk about the popularity of manga and anime around the world and in the last two years the Japanese government has talked more of using manga’s soft power to create new opportunities for Japan in international markets. The real power of the medium though is in the lessons it teaches. More than increasing sales of the titles, toys and costumes that go with them. Manga educates people about what to expect from Japan.

In 2000, I was interviewing hair stylists in Bangkok. We were asking what young Thais talked about while getting their hair done and we were surprised when many of the hairdressers explained that their young male customers bought their favorite translated manga in with them, pointed at a particular character and said “give me that style.” Haircuts from comic books? Of course we learned that young Thais read Dragon Ball for fun, but were also deeply aware that it came from Japan, Japan was the coolest country in the world, in part because it provided the coolest entertainment like Dragon Ball and therefore if “I want to be cool I had better have Japanese style, so I will get haircuts like those kids in my manga because that must be the way Japanese look.” And of course if they were ever so lucky to visit Japan and ride the subway or visit Shibuya they would have that impression confirmed.

The examples continue. This decade Naruto has been one of the most popular series globally. Naruto loves eating ramen (noodle). Interestingly enough in the last six months in Singapore, in Sydney, in Los Angeles I have heard discussions as to why there are not more Japanese noodle shops in the world, why we “can’t buy more Japanese ramen in stores here.”

I read last week about a Malay wine buff blogger who credits reading Kami No Shizuku (The Drops of God ), a manga about wine with creating and educating his interest and also explained that in Korea wine labels mentioned in the series end up being sold out.

The educational power of manga is of course well known. But consider also the indirect learning. Fans of Dragon Ball in the 1990’s across Asia followed a very “linear” storyline where the hero had a clear goal to defeat a given enemy and gathered supporters who always followed his lead. But in the last dozen years One Piece has become the top selling manga for young people in Japan and globally and its storyline is much more complex. Here the “hero” is not always so straight forward, and while he does have a goal to be king of the pirates, how he goes about this involves many shades of grey. And yes he has a group of followers but each has his/her own goal and only works under the leader when it suits them. A more “freeter” (part-timers) attitude? Certainly it is a contributor to why young Japanese have a different view of life to the previous generations and perhaps is also changing its readers in other parts of Asia in their education of how to approach life.

What is real is that manga is a much more complex and sophisticated educational vehicle than we usually think and one that perhaps is and can play a much larger role in images of Japan.

* For all Gundam, Astro Boy, Dragon Ball, One Piece and other manga fans, please forgive my simplifying details of your beloved titles. 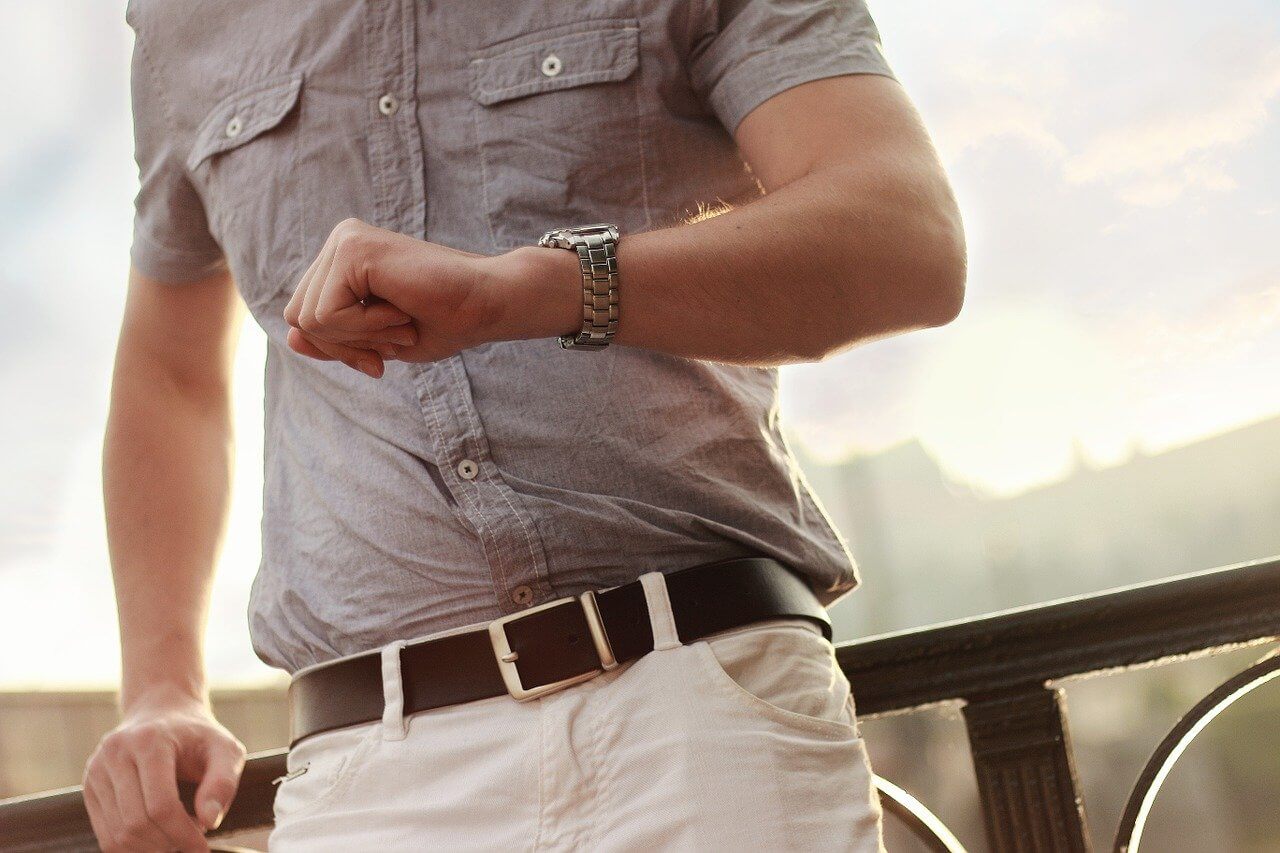 Japanese people are punctual but waiting can be positive in Japan 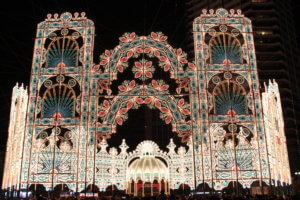