It’s long been a custom in Japan for rank-and-file workers to join their boss for an evening drink. Perhaps it’s because drinking alcohol helps to lower people’s inhibitions, which helps them to get feelings off their chest – a practice that has coined the word nominication, made by combining “nomi,” drinking, with the English“communication.” Recently the number of young Japanese who drink has been declining, but a survey conducted by Kirin Holdings Company nonetheless found that the percentage of workers in their 20s saying “they wanted to drink more often with their boss” was highest among all age groups. The same age group also scored highest in expressing the desire to communicate with their co-workers. Perhaps, conversely, this serves as evidence that younger people are not communicating sufficiently with colleagues on the job. 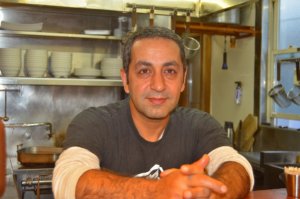 Doing Business in Japan as a Foreigner 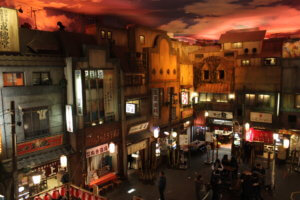 Showa Atmosphere in Japan for Business