A Place for Gathering, Beyond All Borders

“The guesthouse is just a means of attaining our objective,” Takuya Kirimura admits. “Traveling makes people feel ‘flat.’ With no precondition or prejudice, people can meet new people just as one human being to another, with no barriers between them.”

Kirimura is CFO of Backpackers’ Japan, which operates this lodging named “toco.,” which opened in October, 2010. It has been enjoying its popularity among overseas’ travelers ever since.

“We considered many things like running a bar, organizing events or setting up space to achieve our objective,” he says.  “A travel agency appeared to be a bit too high a hurdle, so we ended up running a guesthouse.”

As this article’s title approximates Backpackers’ Japan’s corporate philosophy and raison d’être, lodging is just a means to their desired end, and was hammered out after much deliberation.

Lodgings are usually a place for travelers to stay, but at the same time they can be a place to gather and meet new people irrespective of their differences. “Beyond all borders” means beyond all such differences as age, social status, gender, nationality, religion, race, and so on. That’s because traveling not only sheds a person’s daily stresses, but also opens them up to the unknown. In that sense, lodging is an ideal place to experience new encounters.

Toco. now has seven full-time workers, many of whom themselves are used to traveling around the world as backpackers.

“Traveling makes you rediscover yourself and touches various senses of values,” believes Kirimura, who traveled overseas and experienced living in Australia for some time.  “In addition, new encounters enrich your life,” he adds.

To facilitate new encounters among guests, toco.’s staff do their utmost to create a cozy ambience. “I try to create an atmosphere in which guests can come back and feel at ease,” says Kanako Yamada, landlady of the guesthouse. It can be easily guessed that Yamada also once traveled around the world as a backpacker and she knows that the staffs at a guesthouse serve as an important element for travelers to feel at home. “Each and every staff member is very important for creating a good atmosphere,” Yamada asserts.

Ms. Yamada first stayed at toco. as a guest and liked the staff so much she applied to work here.

“I used to be a guest and met so many people and felt energized. Now as the landlady I find it fun to create those encounters for our guests.” The reputation of the staff here is excellent and the reviews of toco. on the web are all positive. I interviewed three Korean females, an English male, an Israeli male, a French male and a Japanese female, all of whom gave toco.’s staffs glowing reviews. “They are very attentive. They work sort of like a concierge, in that they’ll provide directions to a club or restaurant or assist in booking a ticket at a convenience store --- they’re all helpful,” an English guest remarked. The staff will sometimes give a talk to explain how to prepare a Japanese dish or even help put on a yukata (traditional Japanese summer garb).

One of the most unique things about this guesthouse is its bar, which greatly contributes to blending in and encounters, because it is open not only to staying guests but to the general public. So not only neighbors but anybody, such as office workers on their way home, can drop by and enjoy drinks and encounters. The blend is much more encompassing. Besides, the good music, drinks, the pleasant atmosphere and most of all care by the attentive staff combine to achieve a comfortable blend.

“Lighting, music, people --- I care about everything to create a good ambience,” Kirimura says from behind the bar counter. Evenings he also works as bartender.

“To facilitate conversations between strangers, I sometimes raise some topic, like tourist spots in Tokyo and so on,” he says.

“This is the best place to have a talk with travelers. I come here almost everyday,” say a nearby resident, an office worker in his 50s. He has been to other bars inside guesthouses but likes toco.’s the best, saying, “The atmosphere is comfortable and very natural so I can easily mingle with strangers. At other bars, customers form cliques and it’s difficult to butt in.” Also he has an ulterior motive for going to toco., which is to practice his English. “Before I used to go to Ropponi, which surely has lots foreigners; but they live in the neighborhood and tend to move in cliques. And they’re reluctant to speak with strangers.”

This wooden old house certainly works to create a cozy ambience. Backpackers’ Japan found this old Japanese-style house, built more than 90 years ago, and renovated it into an upscale guesthouse. It has a garden with a mound of rocks excavated at Mt. Fuji, called the “Fujizuka,” which creates a unique landscape. Fujizuka demarcates a shrine compound that makes the area seem very calm. When walking along the wooden corridor the floor boards make a creaking sound, but guests also appreciate the pleasant and quaint atmosphere afforded by the Japanese-style sliding doors and tatami (straw mat) flooring.

“I searched it on the Internet and it looked really nice,” says a Korean woman from Pusan. She was on her way back from New York and stayed one night at toco. --- and was clearly pleased that the guest house fulfilled the impression she obtained from the web page.

I stayed in a bunk bed room for six people and there were three other Korean females. I felt a little awkward with the idea of sleeping in the same room with mixed genders, but my concerns were soon dispelled after exchanging conversations and felt relaxed. The kitchen and shower rooms are shared, just like at an ordinary guesthouse.

The toco. guesthouse is conveniently located just a few minute’s walk from Iriya station on Tokyo’s Hibiya subway line, in a quiet residential district with good access to Narita international airport. It has been very popular, especially with overseas backpackers who make up between 70 to 80% of the total guests. The maximum capacity is around 25 guests. Of course Japanese guests are welcome to stay there as well; some are business persons who want to experience something different from the usual business hotel, while others wish to stay as a short daytrip experience. It’s not a bad idea to stay at toco. and experience its international atmosphere.

Backpackers’ Japan opened "Nui.", a second, larger lodge with accommodations for up to 100 guests, located close to one of Tokyo’s most popular tourist areas, Asakusa and its third one in Kyoto, called "Len". Its business also seems to be expanding beyond all borders. 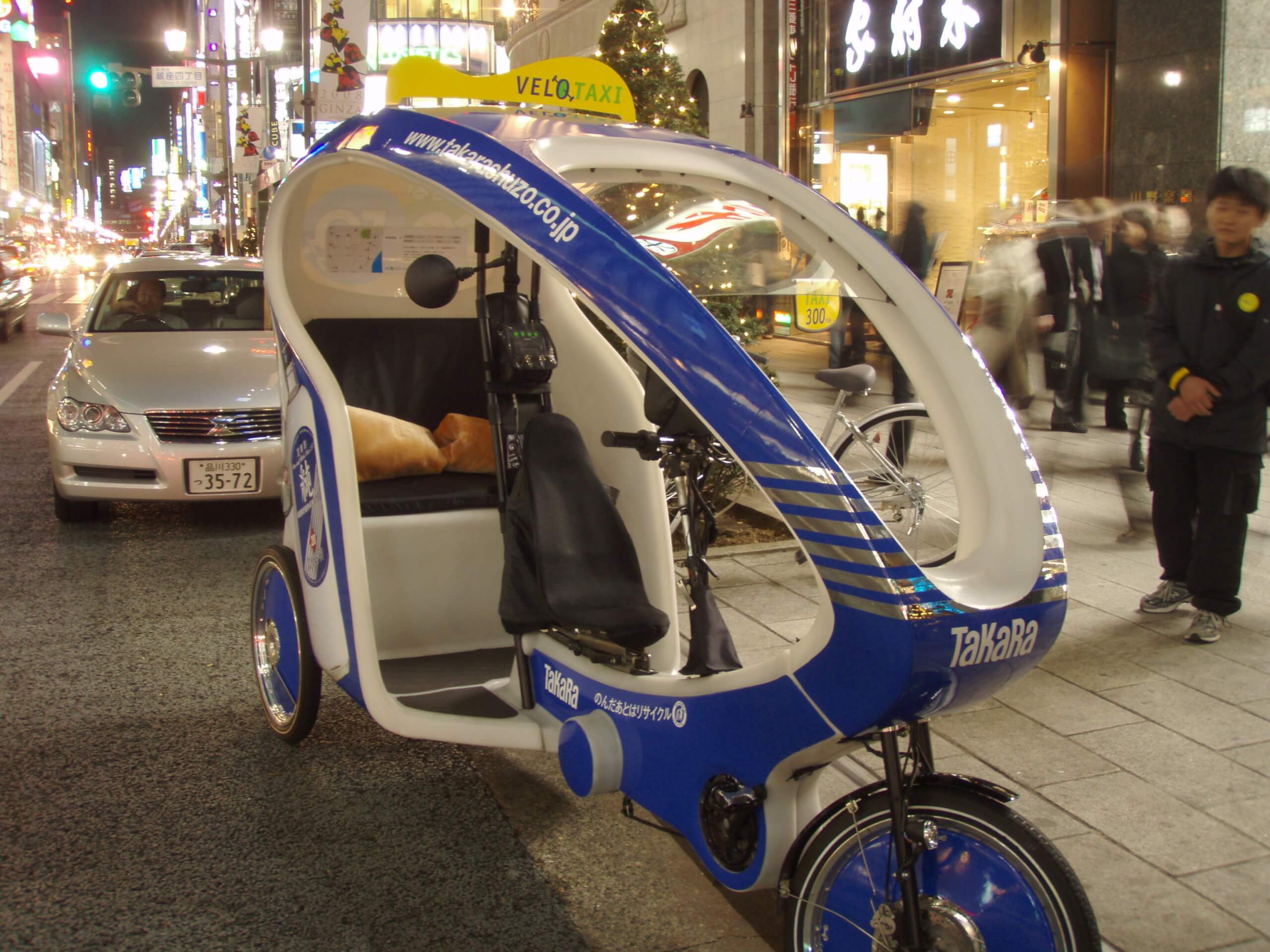 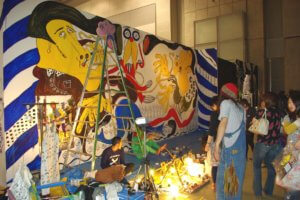 Where Does Japan's Soft-power Come From?: The Truth About Japan's Creativity