Various reasons for choosing to live in a shared house

In Japan, so-called share houses in which people live communally in order to pay less rent were once seen as the domain of short-term foreign visitors. Over the past several years, however, their appeal has grown among Japanese. In addition to appealing through such features as “low rent,” “Nearly no deposit or ‘key money’ charged; and “already furnished,” the share houses also attract residents because they enable communication between fellow housemates. They are particularly popular among young women, who feel unease about living alone.

According to a survey by Hitsuji Incubation Square, which provides information about such houses via the Internet, about 80% of the users of such houses are female. The same survey determined that such houses in the Tokyo metropolitan area were increasing at the rate of 30% per year. While in the past they appealed mainly to young people who lacked funds, the average age of such residents rose from 27.7 years (in 2007) to 28.9 years (in 2012). In addition the percentage of share house residents who held jobs as regular company staff rose from 22% in 2007 to 38% in 2012, indicating that the number of people residing at such places is increasing among well-off individuals. “While, on the one hand, people might say, ‘I want to encounter new people’ or ‘I want to refresh my life,’ but their available time and energy are limited. Share houses can be a convenient tool for that kind of people,” said a survey researcher, explaining the share houses’ appeal.

How to Pass on Japanese Wooden Building Technology to Future Generations 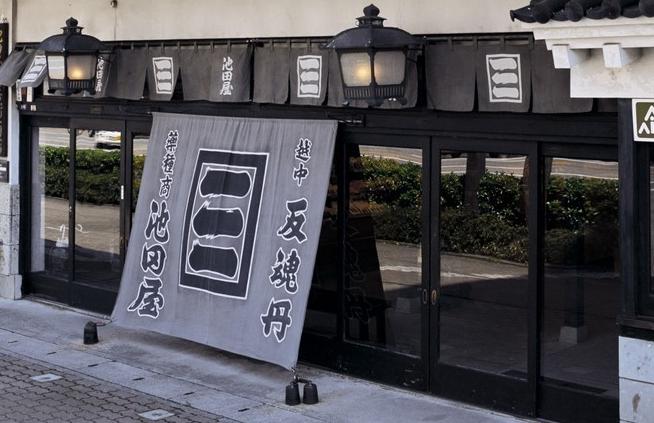