Job Description Is Not Stipulated in a Japanese Company

Why is there this difference in views on job descriptions?  First of all, in Japan it is rare for a company to use any job descriptions.  In fact, many employees don’t even have titles, they are only known as members of a particular team.  Typically, only managers at the level of section chief (kacho) and above get titles, and these are normally no more descriptive than their rank and the name of their department.  Because Japanese companies do little external hiring, there are few occasions where they are absolutely necessary.

Taking on new activities as the organization’s needs require

The Japanese culture of teamwork also makes it job descriptions less important.  Rather than relying on set definitions of what they are supposed to be doing, Japanese tend to work like amoebas, shifting their work and taking on new activities as the organization’s needs require.  Everyone is expected to be on the look-out for things that need to be done but that no one is taking care of, so that nothing falls between the cracks.  When a new activity becomes necessary, the members of a team typically decide among themselves who will take care of it – often without consulting with their manager.  Japanese are used to working in this style due to their early training.  Japanese grammar schools emphasize a lot of group work, so it’s very comfortable for Japanese to work in teams.

In addition to being unfamiliar with them, another reason for the Japanese aversion to job descriptions is the fear that having a set job definition will limit the amoeba-like flexibility that they so value.  For a Japanese, one of the most horrifying things that an employee can say is “that’s not my job.”  In Japan, people are hired to join the company as a whole rather than take a specific position, so they are willing to do whatever is needed, even if it’s something that’s a very basic task (such as sweeping the floor) or not in their area of expertise or interest.  It’s this extreme flexibility of employees that makes the lifetime employment custom possible, and enables Japanese firms to be innovative in response to market changes.  Thus, for Japanese, the idea of someone refusing to do something that needs to be done just because it’s not written on a piece of paper is extremely distasteful.  It smacks of putting the employee’s desires above the needs of the company – in other words, of selfishness and disloyalty.

Hybrid Approach Is the Best

I believe that for Japanese firms in the U.S., the best way to bridge this gap is to create a working style that is a hybrid of both approaches.  Job descriptions need to be prepared because they make American employees more comfortable, create necessary structure, and ease compliance with various HR regulations.  At the same time, American employees need to be flexible to take on a variety of tasks as necessary.  This should be looked at as an opportunity for growth.

Many Americans who join Japanese firms find the Japanese more flexible approach to job descriptions to be a welcome change from the pigeon-holing that unfortunately is common in many American organizations.   Japanese are often willing to let employees get involved in tasks that are beyond their typical activities, including ones that are more complex or sophisticated than they have done before.  The belief is that if an employee has good abilities, they can learn new areas easily (this is also the philosophy behind the frequent job rotations often seen in Japanese organizations).

It’s also important to ensure that job descriptions, once prepared, continue to match the actual job that the employee is doing.  I spoke once with an American who had been hired by a Japanese firm in the U.S. as a clerical position.  She had actually been seeking a job such as an analyst position that would make use of her four-year college degree, but at the time jobs were scarce and she was happy to get any position at all.  She was assigned as the administrative assistant to a Japanese expatriate.  He soon sensed that her abilities were beyond the job she was in, and started to give her other, more challenging assignments.  She was very pleased with this, and enjoyed the opportunity for learning that this provided.  However, once about two years had passed, she started to feel frustrated with the situation.  By that point, she was doing very little clerical work, and mostly report writing and other analytical work.  However, her title was still “Administrative Assistant” and her salary and job description were unchanged.   It had not occurred to her Japanese supervisor that he needed to make sure that her title, salary, and job description kept pace with her actual work content, since in Japan those things are often determined quite separately.  Realizing that the use of job descriptions might not be familiar to most Japanese managers, it’s important for the American staff to help them learn about their proper use. 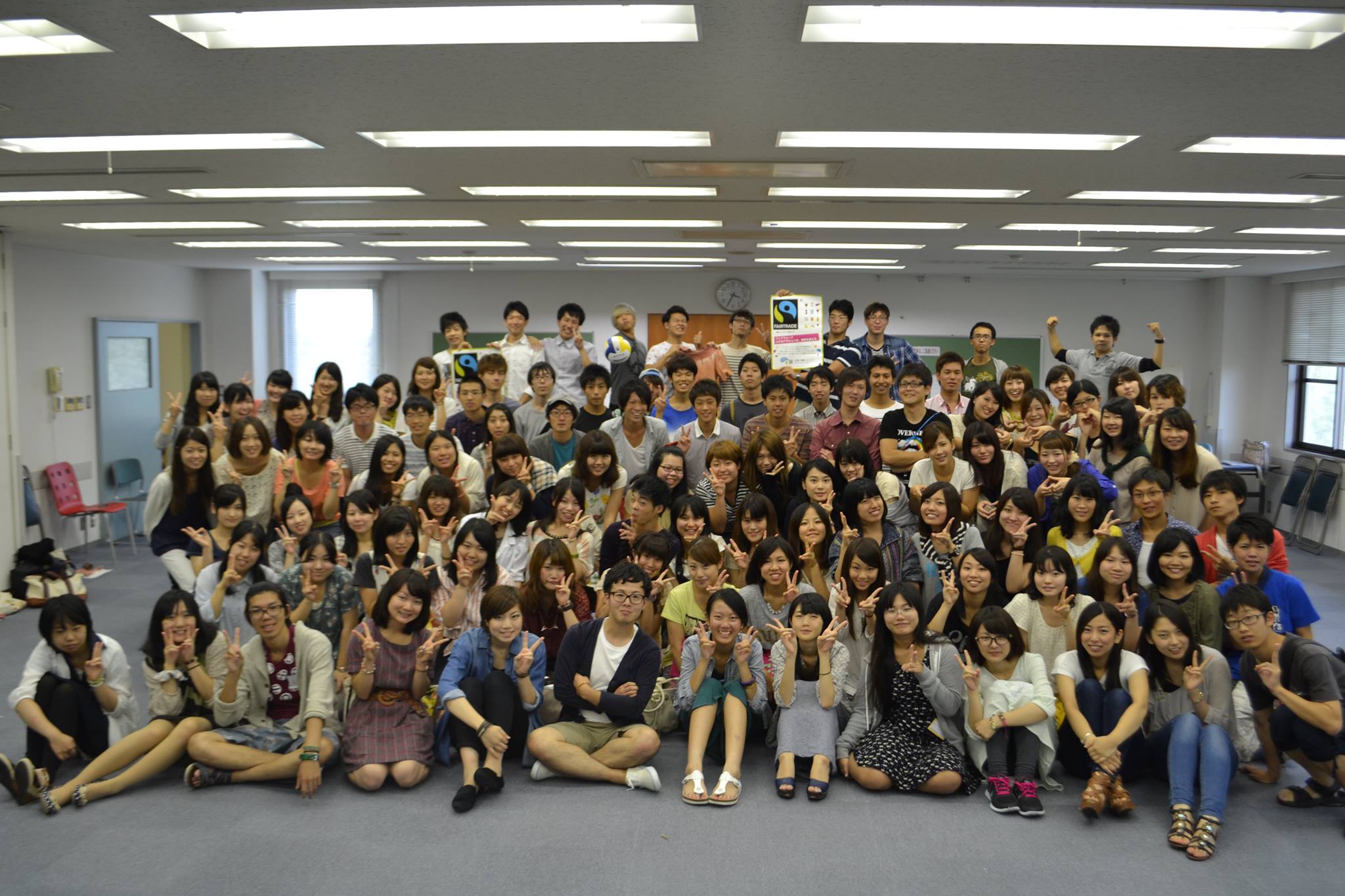 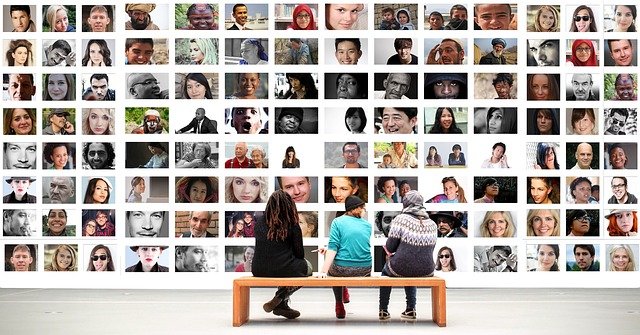 The Truth About JAPANESE Consumers