Good managers don’t blame their subordinates when problems occur. If they blustered and scolded every time something went wrong, very soon those working for them would take care to do things only the safe way, and if there were trouble, would do their best to conceal it.

In today’s world, transparency is crucial; cover-ups are not forgiven. We have seen case after case where problems that were kept hidden eventually leaked to the press, leading to scandals that threatened the company’s very survival. And ultimately, as we have also seen, the responsibility invariably comes back to the management.

I have always held to the practice of encouraging my subordinates to report problems to me as soon as they occur. Moreover, upon hearing that something has gone wrong, I personally get involved in finding a solution. From my experience, most problems can be dealt with relatively easily if addressed in this fashion. Sometimes all it takes is a phone call; in other cases it may be better to make a personal visit. Direct contact from the manager responsible often has a potent effect. The other party usually becomes mollified and even apologetic as a result.

For anyone who rises to a position that involves problem solving, the responsibility weighs heavily. But it is not something a manager can avoid. Problem solving is a manager’s job.

If you adopt a positive attitude toward this responsibility, letting your people know that they should come to you at any time, whatever dilemma they face, your employees can go about their work without worrying. Only this approach will make it possible to solve problems early, and when you deal with them early, before a situation becomes serious, the solution is usually much simpler. The longer problems are left untended, the worse they become, and the more complicated it is to overcome them. In the worst-case scenario, you might lose your job or the company might be dissolved.

A manager, therefore, must be a dauntless solver of problems.

Tags
to be promoted in a Japanese company 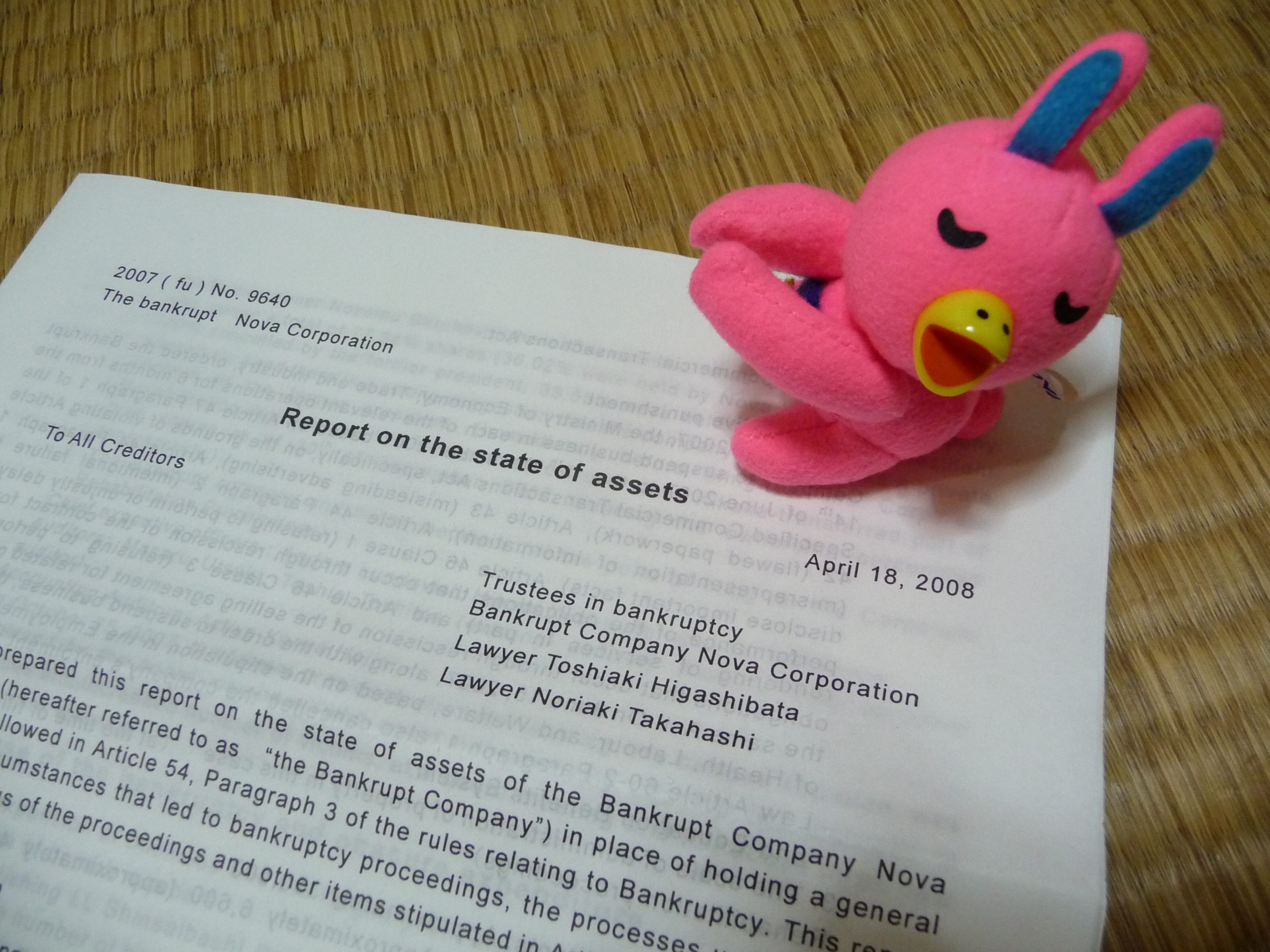 Working As an English Teacher in Japan: Inside Japan’s English Conversation Schools 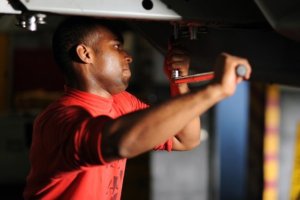