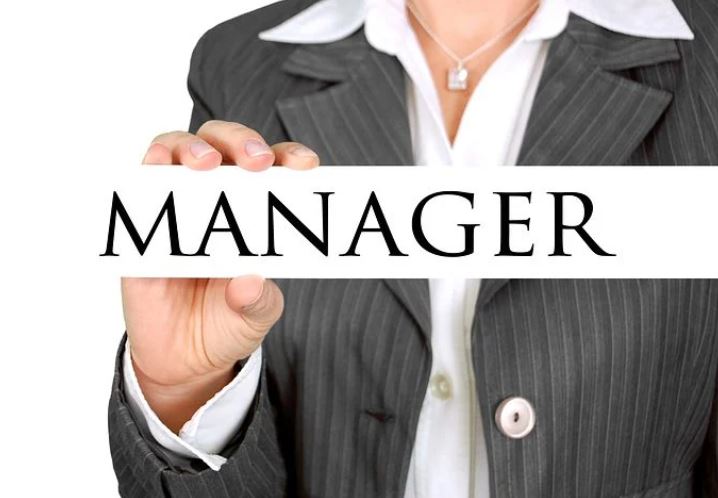 Current Status of Women in Japan

The Sustainable Development Goals (SDGs) are international development goals for sustainable development, consisting of 17 global targets, and are also concrete guidelines for the period up to 2030. One of the 17 goals is to “achieve gender equality and empower all women and girls.” What is the current situation in Japan?

According to data from the Cabinet Office, as of 2019, the ratio in the United States and Sweden exceeded 40%, while in Japan it was only about 14.8%. In the United Kingdom and France, the ratio is around 35%, making Japan’s low percentage conspicuous. In addition, the ratio of women in the House of Representatives is in the 20-30% range in Western countries, but less than 10% in Japan.

The World Economic Forum (WEF) released its Gender Gap Index at the end of March 2021, which quantifies how much gender equality has been achieved in countries around the world, and Japan ranked 120th out of 156 countries surveyed in the Gender Gap Index, the lowest of the seven G7 nations, and lower than China and South Korea in Asia. In particular, Japan did not score well in women’s political participation and economic participation.

We need to utilize women’s sensitivity

Half of the population is female. This fact is especially important for companies doing BtoC business. It goes without saying that women’s sensibilities are necessary to create products and services for women.

About five years ago, Dyson launched a hair dryer for women in Japan. The claim was that it had more power and dried faster than conventional hair dryers. The price was over 40,000 yen. “Why on earth would they sell such a product? You can buy an ordinary one for just around 3,000 yen.” As a man, I was very skeptical. However, the product became very popular and sold well. For women with long hair, it was a solution to the inconvenience of spending a long time drying their hair with a hair dryer. After that, a Japanese manufacturer sold a hair dryer that produced the same powerful airflow. This is exactly the kind of thing that an all-male company would never have thought of.

With women making up half of the population, it would be detrimental to international competitiveness if companies did not incorporate the sensibilities, ideas and thoughts of females.

According to 2019 data from the Ministry of Justice, about 2.44 million women in their 20s alone left Japan (up 13.8% from the previous year), while only about 1.35 million men in their 20s left (up 9.9% from the previous year). In other words, women have by far the most experience abroad. This means that they have more experience in life. Also, the most popular and fashionable spots are full of women rather than men. That’s how sensitive females are to the latest trends.

Are women better and wiser than men?

Even when I was a student in 1995, a British male professor said with a cynical smile, “Women are more talented than men.” At the time, I didn’t think that much about it, but after graduation I started working, I was in charge of job interviews for new employees at my company. At that time, the HR manager told me to look at male students and evaluate them 20% more than female students. The HR manager told me that if we didn’t, the company would be all female.

It was blatant discrimination in employment, but I followed the instruction. It seems that women perform better in employment and university entrance examinations. That’s why in 2018, issues like the Tokyo Medical University’s uniform reduction of points for female examinees came to light and became a major social issue.

Do women have better communication skills?

According to the book “You just don’t understand: women and men in conversation” by Deborah Tannen, a professor at Georgetown University in the U.S., which was on the best-seller list for four years in the 1990s, According to the book, “Women’s communication style is rapport talk, which emphasizes social affiliation and emotional connection, while men’s is report talk, which focuses on exchanging information without emotion.”

Women only talk about their problems because they want to be sympathized with. Yet, it is common to hear that men, who use problem solving as the purpose of communication, are antagonized by women when they try to give them “answers.”

As a man, I don’t mean to demean my gender, but women may be better suited for white-collar jobs today. On the other hand, men are more likely to do blue collar work, which is work that requires a lot of strength. However, this is a general statement. If you look at each person individually, there may be cases where women are stronger than men, and there may be cases where men have better communication skills. In fact, I used to compete in track and field, 100 meters and long jump, and the Japanese record for women was better than my best record.

In Japan, the population of working people is decreasing and there are not enough people to carry out social security. Therefore, there is a social consensus that women and the elderly should be encouraged to work more. However, this utilization of women is from an economic perspective. The logic is to supplement the workforce, including foreigners and the elderly. It is meaningless if females or foreigners cannot get an important post in a company.

Why do many women not want to be in management positions?

However, even in a survey of 450 working women conducted in 2017 by Career Index, which operates a job information website, 87.3% of women answered that they “don’t want to be” in management positions, and only 12.7% said they “want to be.”

To solve the problem of women’s advancement in society

There is also the issue of men taking parental leave. It has always been the case that women take care of children, but if men don’t participate in childcare, there is no way women will be able to advance in society. In other developed countries, the rate of men taking childcare leave is as high as 90% in Norway, but only 5% in Japan. Under these circumstances, women cannot play an active role in society.

Why is the birthrate declining in Japan and other advanced nations? Demographers point out that it is because of women’s education and social advancement. Narrowing the gap between men and women is a big step forward for society, but unless the environment in which women are solely responsible for childcare is changed, they will not be able to have and raise children as they wish while working.

“Just the thought of raising a child while working full-time is exhausting,” lamented a female graduate student, 35, in Bangkok. Thailand’s fertility rate for the next 20 years is 1.5, and the country stands on the brink of a low fertility trap. The percentage of Thai women who go to university is 58%, higher than the male rate of 41%. According to HSBC, there is no country with a high fertility rate where the majority of the population receives higher education. But we can’t let women’s education go backwards.

In order to encourage women to enter the workforce and solve the problem of declining birthrates, it is necessary to actively encourage men to participate in childcare and other household activities. Women want men to participate more equally in the family,” said Ben La Belli, research director of the Population Federation, a non-governmental organization (NGO).

Japan has too few children born out of wedlock only 2%

France has been called an honor student in the fight against declining birthrates. Although the birth rate has been declining for the past few years, it still maintains a level of 1.8. This was triggered by the Franco-Prussian War in 1870. France, which until then had the largest population in Europe, was overtaken by Germany and lost the war. This bitter memory is behind France’s decision to make measures to improve the birthrate a “national centennial plan.” In 1999, France introduced PACS, a system of de facto marriage, and 60% of the children born in France in 2019 was born out of wedlock. In Japan, discrimination in inheritance for children born out of wedlock was abolished about five years ago, but the number of children born out of wedlock was only about 2% as of 2018.

What is the ultimate solution?

In order to encourage women to enter the workforce, it is essential to have not only the understanding of companies but also the cooperation of men. However, some sociologists say that there is no need to worry in the long run, because companies that are foolishly running their businesses without utilizing women will lose their competitiveness and will simply be eliminated. If they are weeded out, the companies with the highest percentage of women will naturally remain.