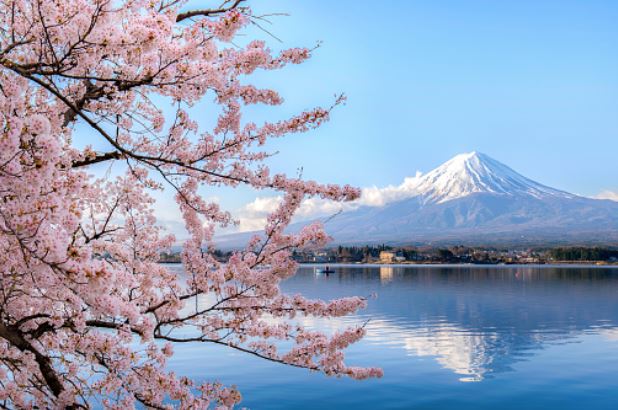 The World Economic Forum, a private Swiss research institute, released its ranking of the attractiveness of travel and tourism in 2021. Japan ranked first among the 117 countries and regions covered by the ranking, the first time it has topped the list since the survey began in 2007.

This is the first time for Japan to top the list since the survey began in 2007, followed by the U.S. in second place and Spain in third.

Of the 112 items examined, Japan received high marks for transportation infrastructure and tourism resources, including culture and nature.

In the area of transportation infrastructure, the number of foreign-language signs on information boards has increased in preparation for the Tokyo Olympics and Paralympics (Pros and Cons about Olympics), and IC card tickets issued by railroad companies have made it easier for foreigners to use the services.

Railroads, such as the Shinkansen, have always had a reputation for being accurate in their timetables. In the airline industry, low-cost carriers have lowered prices and made it easier to make connections at regional airports, leading to a high reputation.

The country’s public safety is also a strong point, with a low crime rate boosting its ranking. Many people prefer cleanliness.

The abundance of tourism resources such as world cultural heritage sites, festivals, and traditional performing arts were also reasons for the high ranking.

Personally, I feel that Japan’s safety is a strength that I can confidently promote to the rest of the world. I would like to see more tourists from all over the world visit Japan. Especially now that the yen is weak, it is inexpensive for people from overseas to come to Japan. Japan is no longer an expensive country. I hope you will experience that!