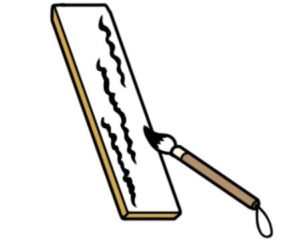 Haiku, made up of only 17 syllables arranged in a 5‐7‐5 pattern, is said to be the shortest poetic form in the world. Unlike a "tanka," a haiku is required to have a seasonal word in it. Haiku have become popular overseas, and there are some enthusiasts who compose haiku in English. Takahama Kyoshi's famous […] 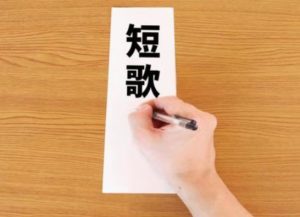 Tanka (literally “short poem”), which belongs to the old Japanese poetry called "waka 和歌," is a 31‐syllable poem formed by five lines in the pattern of 5‐7‐5‐7‐7. Originally there existed other forms in "waka" such as "choka 長歌" (literally “long poem”), which was distinguished from "tanka." With the disappearance of "choka" and other minor forms, […] 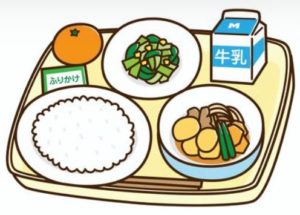 The History of Japan's School Lunch 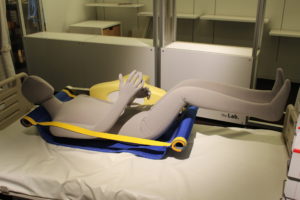 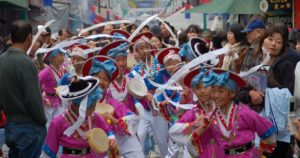 Discrimination against Koreans in Japan 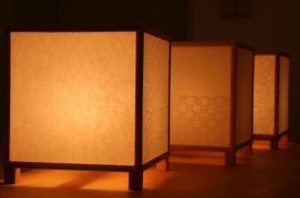 Lantern making with a Japanese washi paper The andon is a lantern made of Japanese paper and framed with bamboo or wood lit by burning oil or a candle. It is believed to be originally used by the Buddhist monks during the Muromachi period (1392-1573) as portable lighting. In the Edo period (1600-1867), the andon was especially popular for […]