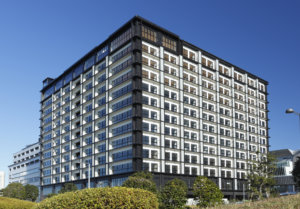 It is not a posh hotel or sample rooms of an expensive condo. It is a newly built SOHO (Small Office, Home Office) building in the bay area of Tokyo. Some people feel that play and work should never be mixed. But here, the boundaries between play and work seem non-existent. Sure enough, various parties […] 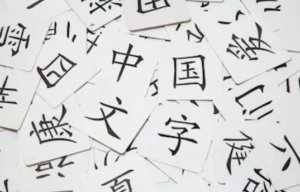 How difficult is the Japanese Language Proficiency Test N1?: Level of Japanese required to be hired in Japan 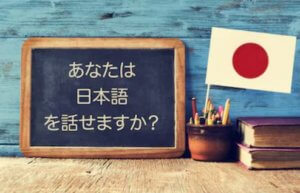 What is the Japanese Language Proficiency Test? 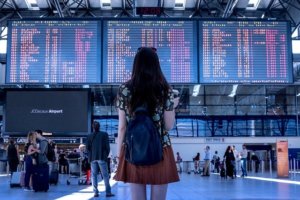 What is the Technical Internship Program for Foreigners?

What is the Technical Internship Program for Foreigners? Do you know how many foreigners are there in Japan? There were about 2.82 million people as of June 2019. The population of Japan is about 120 million, so 2.4% of them are foreigners. This number is increasing every year. The reason is that we have to […] 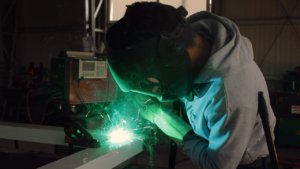 What are Muri, Muda and Mura?

What are Muri, Muda and Mura? If you work in a manufacturing industry, you must know them. Traditional Japanese craftsmanship creates excellence by trimming away the “3 Ms.” Muri is activity that is not reasonable or overly burdensome in relation to the task. Learning to apply just the right amount of force with a wrench […] 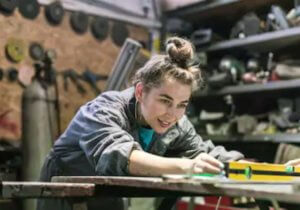 If you work in Japan, you need to learn by yourself. Because nobody teaches you!

If you work in Japan, you need to learn by yourself. Because nobody teaches you! The kaizen system of incremental improvement owes much to traditional Japanese craftsmen. No one sits down and teaches an apprentice all the techniques he needs to become a master. He starts out as minarai (student), and learns by watching. First, […] 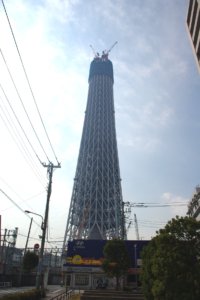 What is Monodukuri?  Monodukuri or monozukuri (in Japanese ものづくり、モノづくり) means "the act of making something" but it has a broad meaning, ranging from improving the overall manufacturing industry to developing new products. Many foreigners working in Japan are actually involved in this manufacturing. Making a big tower like Tokyo SkyTree is also considered "monodukuri". Let's […]

じゃんけん  “jan-ken” When Japanese say, “Janken shiyo,” it means “Let’s play janken.”  We often use janken to decide something informally. Janken is the game of "rock-paper-scissors". The rock is called gu, the paper pa and the scissors choki. It is a common way to decide who the winner will be or who will take precedence. […] 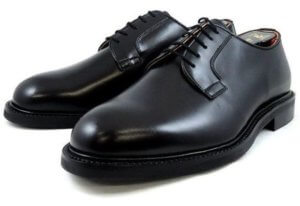 Scotch Grain Leather Shoes The Scotch Grain leather shoes of Hirokawa Shoes Co., Ltd. are high-class, stylish and suitable for any business occasion and moreover they fit the Japanese feet.  Materials carefully selected from around the world and wooden patterns capable of fine adjustment on the scale of a few tenth of a millimeter are […] 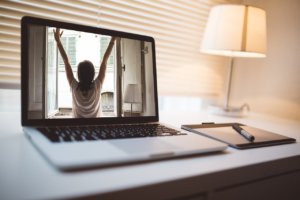 What type of person are you as a Japanese?

Many people are spending more time at home because of coronavirus. It seems that people who usually go out and stay active are more likely to suffer mental damage. Especially in South America and southern Europe, body touch and physical contact are common, so it must be very hard to experience a lock down. How […]