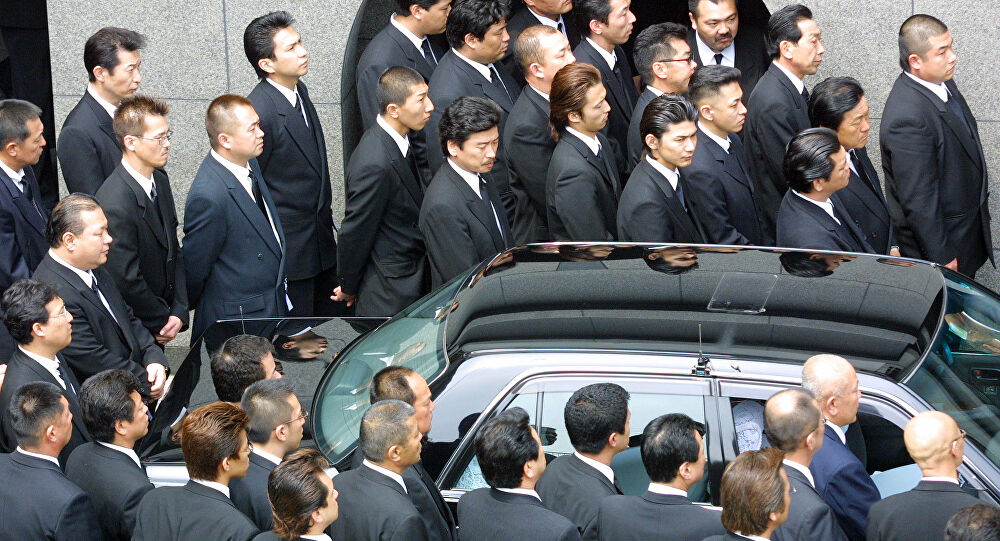 Yakaza on the verge of extinction by Ryoji Shimada, staff writer There are two yakuza movies "Yakuza to Kazoku" (Yakuza and its Family) and "Subarashiki Sekai" (Splendid World) that have been shown this year. They are both highly rated and seen by many people, but they all have one thing in common that the life […] 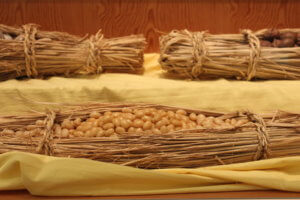 Produced 12 million packages a day in Japan Perhaps every country has some kind of fermented food, whether it is popular in that country or not. There is Vegemite in Australia and Marmite in the UK and New Zealand, as well as surströmming in Sweden, which is rarely found in other countries but nonetheless famous […] 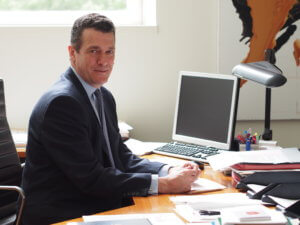 “No other country is more unique than Japan.” by Miguel Angel Navarro, Spanish Ambassador to Japan

By Ryoji Shimada, staff writer After a hiatus of 26 years, Ambassador Navarro returned to Japan last January, but he didn’t see that many changes. “Maybe Japan’s youths have become less constrained about expressing themselves. It appears in their fashion and all. They were more restrained before. And certainly, new and modern buildings have appeared, […]