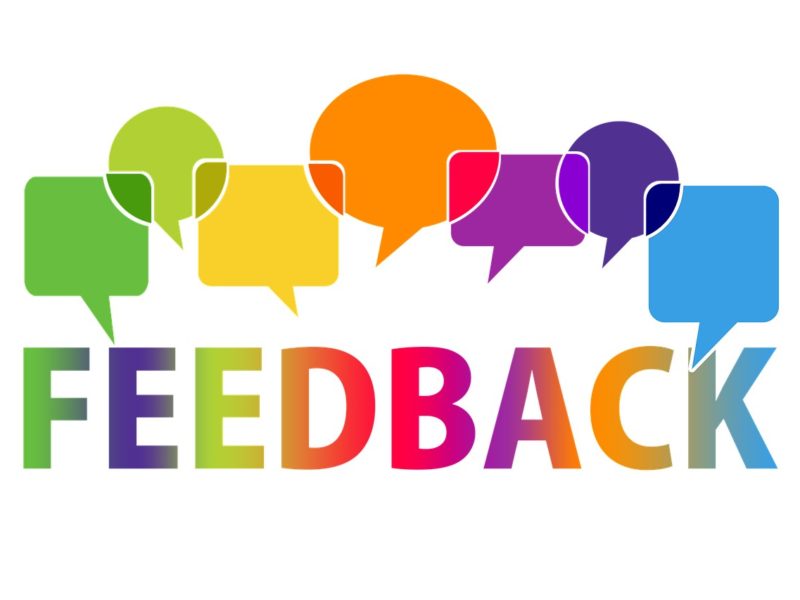 Feedback in a Japanese Company

Joe was a factory engineer at a Japanese company in the United States. After working for two years at their factory in the Midwest, he was offered a chance to go to Japan for six months to be trained at the mother factory. He was delighted. He wanted to see in depth how the factories in Japan were run. Soon after his arrival, however, he began to feel discouraged. There were no training classes to speak of. There was one formal orientation session which outlined the rules for behavior both on and off the job, including weekends. He was put to work designing relatively simple tests. His second surprise was that the company did not seem to have access to the latest computer-assisted tools, forcing him to do quite a lot of tedious work manually. His supervisor, Endo, came to his desk from time to time and pointed out his mistakes, forcing Joe to start again from scratch. Soon Joe became very frustrated, “Why did they send me here if they are not going to train me? Why doesn’t Endo explain clearly from the beginning what he wants me to do? How am I going to learn about the factory processes if no one is going to teach me?”

In the United States, the delivery of training is a multimillion dollar industry and can be highly sophisticated. Training is expected to be efficient, well-organized, and skillfully delivered. It generally takes place in classrooms separate from the work areas. There are explicit goals and the curriculum is made known in advance. The reason for the training and why it is important are clearly explained. Joe’s training experience in Japan fulfilled none of those expectations. No wonder he was frustrated.

In Japan, the focus is on the learner grasping and applying the lesson, rather than on the teacher delivering it. There is less emphasis on formal classroom training, and more emphasis on ongoing experiential learning within the workplace, in other words on-the-job training, or in Japanese, “OJT.” The “curriculum” is often not known in advance, nor is the reason or justification explained. You may remember the scene in the movie The Karate Kid where Mr. Miyagi tells Daniel to “wax on, wax off” the old car. Daniel is frustrated because he was expecting a different type of karate training. Later he realizes that repetition of “wax on, wax off” has prepared him for sophisticated karate moves.

Emphasis on the Basics

Joe was disappointed at the lack of state-of-the-art tools. He assumed that because the company produced cutting-edge products, it would always use the latest tool for every application. In fact, Japanese companies are very cost conscious, and do not necessarily upgrade equipment for the sake of having the latest thing. Many engineering tasks are performed using equipment American engineers would consider outdated. In particular, trainees may be required to do more repetitive manual steps, as a way of reinforcing basic skills.

Figuring out What Needs to Be Done

In the United States, supervisors are supposed to provide strong and clear direction. They are to communicate the process and the desired outcomes. In Japan, the emphasis is on the worker using his own initiative to figure out what needs to be done, then going to the supervisor and confirming the appropriateness of the proposed method. The supervisor might make an initial request that is open to a number of different solutions. The worker in turn proposes a method and consults with the supervisor. This process might go through several iterations in the course of performing one task. In contrast to the United States, where the worker is given a clearly defined task, including why it is necessary, and then the worker is expected to “take the ball and run with it,” the process is more interactive and collaborative in Japan. Joe was disappointed that Endo did not provide the direction he expected, and Endo was surprised that Joe did not take more initiative.

The daily diet of negative feedback was beginning to dampen Joe’s enthusiasm for his training assignment. “Don’t I do anything right? If only I had access to the right tools, I could concentrate on the creative aspects of the job, rather than simply inserting and deleting scripts. Endo doesn’t have a good thing to say about anything I do! If I solve one problem, he says nothing about it, but finds some other problem to pick at.” In the United States we have the assumption that positive feedback is essential for learning. Naturally, we use constructive feedback as well, but positive feedback is used as a motivating tool. In Japan, the assumption is that the worker should do a perfect job. If it is not perfect, then it is the supervisor’s job to point out the defects. This is the basis of kaizen, eliminating defects. In the United States we want to eliminate defects, but we also want to reinforce and accentuate the positive.

Under the traditional apprenticeship system, the master did not explicitly teach the apprentice. The apprentice learned by observing the master at work. Little by little he would be given more challenging tasks around the shop until he had mastered what he needed to know. This was called “minarai,” or “learning by watching.” Minarai was reinforced by self-study at home.

Self-study is still an important element of work training in Japan. Go to any large bookstore in Japan, and you will find a range of “teach yourself” type books on a great many engineering and business/finance topics. An American company would probably provide skills upgrade training or cross-training in-house or else offer some kind of employee education benefit that would allow engineers to take graduate work at universities. In Japan, engineers are expected to supplement OJT with self-study.

Eventually Joe got to know Endo and the Japanese operators a little better, and started asking them more questions about the factory, checking some things he had noticed from watching the line. Since he knew more about the process, his scripts got better, and he was assigned a little more challenging work. Just before he was due to return to the United States, one of the American managers visited. Joe took him around the factory, explaining how things worked. The manager remarked that Joe had learned a lot in 6 months, and said Endo must be a very good trainer! For the Japanese, observing, asking questions, careful reinforcement of basic skills, and making incremental improvement are paths to true learning.

ikura, one of the most popular sushi items