The Project Is a “Go”

Fred is an American engineering manager at the US subsidiary of a successful Japanese manufacturing company. He is faced with the challenge of kicking off a new project. “We had all worked hard on the concept phase, and were happy to hear that the project had passed through the decision-making process on the Japan side and was now a “Go.” We were eager to start development. But then my boss, Egawa-san, showed me the PowerPoint slides from the headquarters that he planned to present at an all-hands meeting. I was shocked and dismayed to see a very ambitious timeline of deliverables and deadlines. Did the Japan side not look at our feasibility data? How could I motivate my team to work hard toward milestones that seemed out of touch with our capability and resources? When I told Egawa-san that I would find it hard to sell the schedule to my team, Egawa-san said he was surprised to hear that the engineers were not fully committed to the project.” 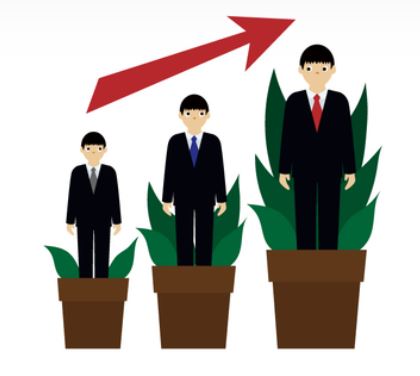 In Japan, ambitious goals can be used as a way to motivate workers. Such goals are believed to inspire teams to focus and work hard. Out of concern that teams may not put out full effort if goals are too easily achieved, goals are set just beyond their reach. For the Japanese employees at Fred and Egawa’s company, lifetime employment is the norm. Team members are evaluated over the long term. Emphasis is placed on effort, working well in teams, and overall attitude, rather than on meeting specific individual goals. In the near term, an employee’s compensation is not tied to performance evaluations. Team members are able to accept ambitious goals since their efforts contribute to team, not individual, achievements.

Japanese history contains numerous examples of ambitious goals. Perhaps the most noteworthy success story is Prime Minister Ikeda’s income doubling plan. In 1960, he announced a government initiative to double GNP in 10 years. Many said it could not be done, but GDP doubled well ahead of schedule. The Japanese are familiar with calls to put forth 120% effort to achieve goals mandated from above.

Not all Japanese companies adopt this management style, but please understand this trend.

Why did you choose your current company? 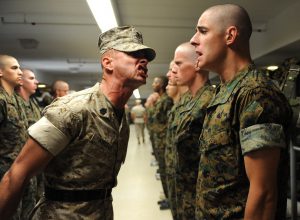