Why are you looking for a job in elderly care in Japan?

The Ministry of Health, Labor and Welfare (MHLW) has released an estimate that about 2.8 million nursing care workers will be needed in fiscal 2040, when the number of elderly people aged 65 and over will almost reach its peak. According to the research done by the Ministry, about 36% of the total population is expected to be aged 65 and over in 2040.

The estimate was calculated based on the projected use of long-term care insurance services compiled by each prefecture. The number of nursing care workers has been increasing every year, and as of fiscal 2007, there were approximately 2.11 million. Even if we take into account the pace of increase in recent years, there will be a shortage of 220,000 people in FY2013, when the baby boomers will turn 75 or older, and 650,000 people in FY2040.

With a declining birthrate and an aging society, the finances of long-term care insurance and the sustainability and stability of the system are of great concern. However, if there are no workers, the system will not be able to maintain its services even if it exists.

With an eye on the future increase in demand, we need to pay close attention to securing nursing care workers.

Under these circumstances, what motivates people working in the nursing care industry? The following survey results were revealed.

Source: INTELLIGENCE (Conducted among men of all ages)

* Figures in parentheses are women’s results. 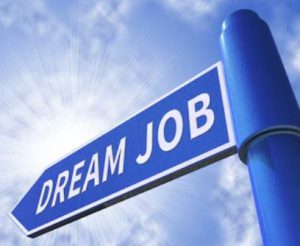 Q: Do the old Japanese values of "Men work and women stay at home" still exist?