Elements necessary for fully functioning members of society in Japan 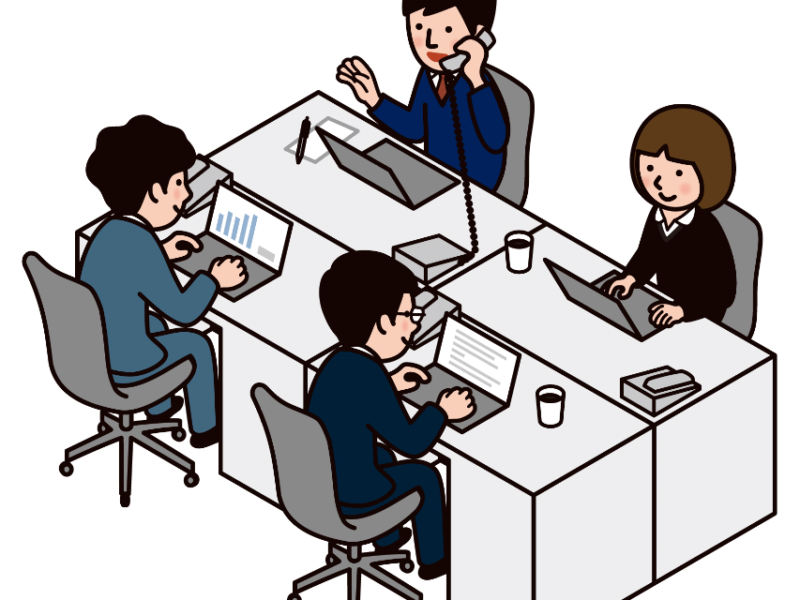 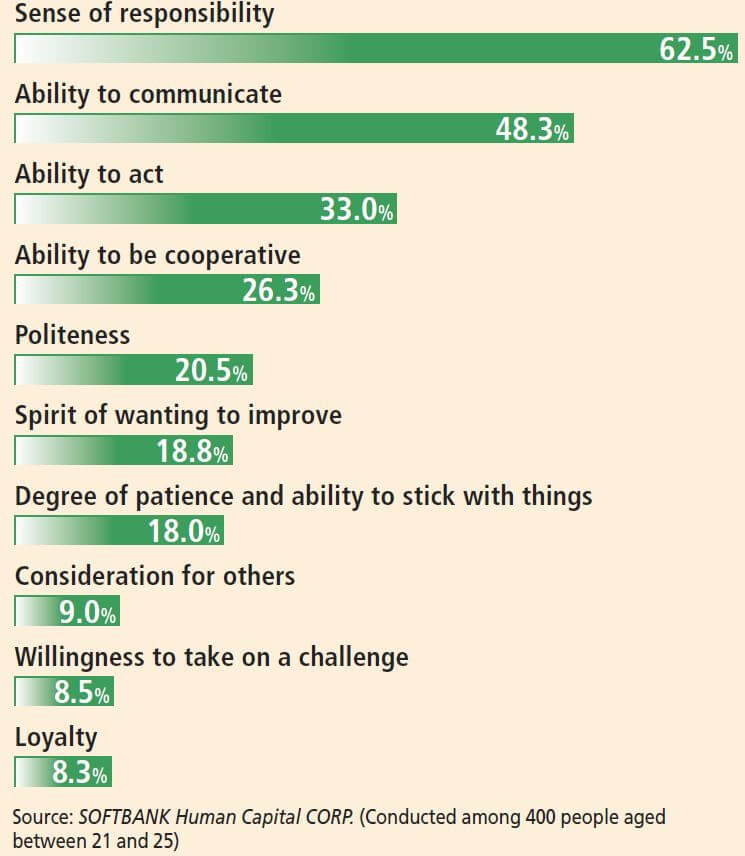 The people working to resolve the problems caused by the accident at the Fukushima Daiichi nuclear power plant, as a result of the huge earthquake and tsunami on March 11, are people who work for a company in the private sector. Without a strong sense of responsibility, they would be unable to continue to do this work, which involves the danger of exposing themselves to radiation. That’s because they could simply write a letter of resignation and quit any time they wanted to. Moreover, it appears that the “DNA” of Japanese people in this area has also been transmitted to younger people. In response to the question of what elements are necessary for a fully functioning member of society, “a sense of responsibility” got the most votes for the third year in a row. In another survey category, “your own strengths,” also, “a sense of responsibility” continued to hold the top spot for the third successive year, followed by “loyalty” and then “ability to be cooperative.” Furthermore, when asked whether or not they want to keep working at their present workplace until their retirement date, a total of 67.3% of respondents said that they do, 7.8 points higher than last year’s results. In the current world, where we have no idea what’s going to happen next, the number of young people who want to keep on working at their present job is increasing dramatically.