Since people tend to get along better once they’re married, one would think they would be more tolerant of each other’s flaws --- or are they?  Even for people living under the same roof, apparently, such is not necessarily the case. When Neo Marketing surveyed 100 husbands and 100 wives last March, it asked them to name what sort of acts would bother them if their spouse would happen to do such a thing unwittingly in front of others. The most embarrassing activity named by both sexes was to raise a lot of noise while eating. One act named by wives but not by husbands was “To haggle over small change when splitting the check at a restaurant.” This situation happens when eating out with a third party such as a friend or acquaintance. While Japanese typically have no qualms about splitting a check at a restaurant, it’s considered good form to allow any small change to go to those who ate or drank comparatively less than others, or to females. 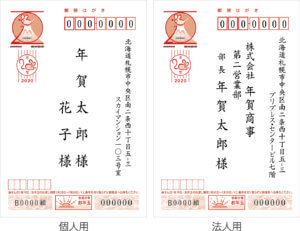 What is Nengajo? 年賀状 ねんがじょう 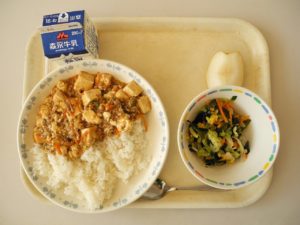