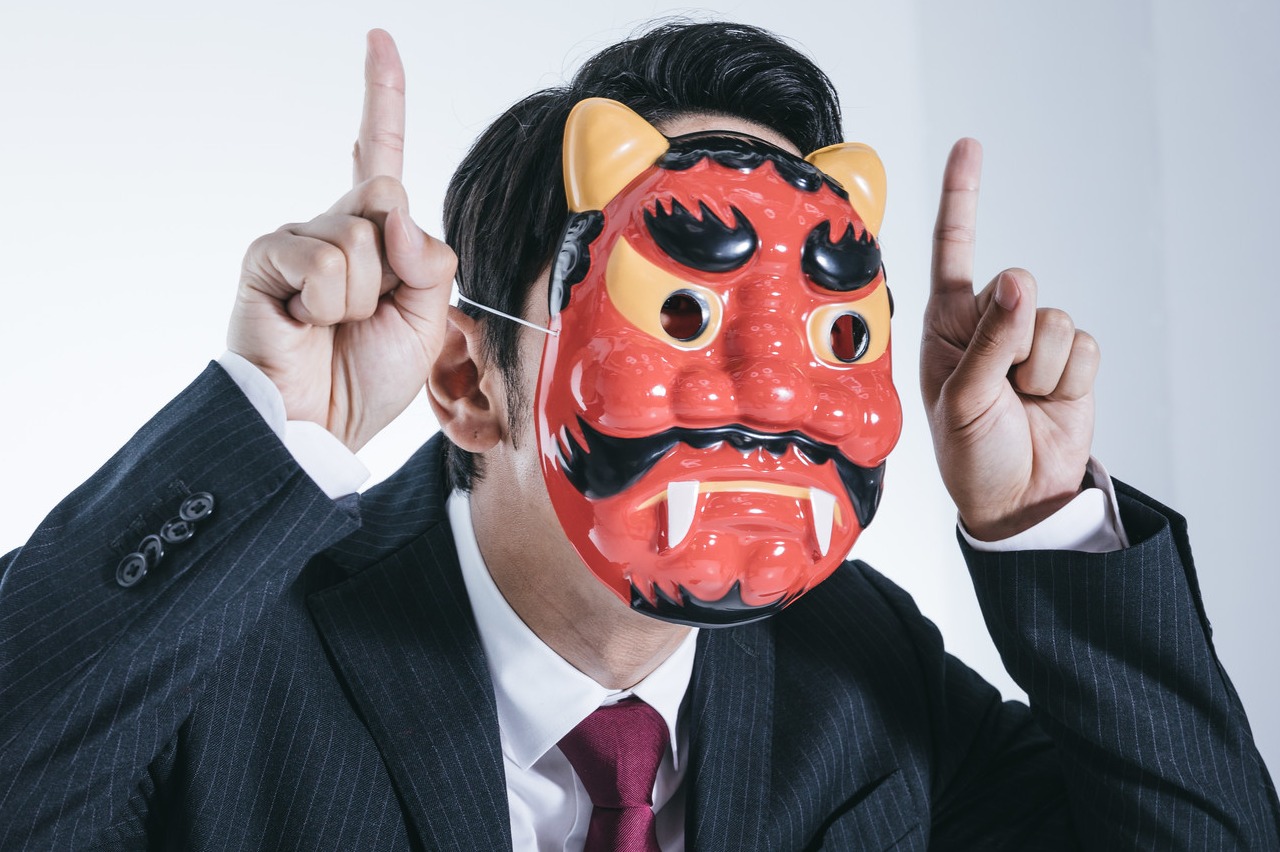 It is a Kansai dialect and it might not be used in Tokyo or Kanto region. But this expression is commonly used in Kansai especially Osaka.

“Shibakku” is often used to mean similar to “to hit” or “to beat”. Tokyo people will say “Naguru” instead. It is popularly used as a threatening phrase. At first glance, it sounds like a rude word, but Osaka people actually use different endings to indicate how mad they are when they say “shibaku”.

There are many ways to say “shibakku.” “Shibakku” is just a threatening phrase. Therefore, in most cases, you will not be really scolded or hit. If you are really going to be hit or beaten up, they don’t bother to say it.

It is in a way a form of communication. However, there are different stages of communication, ranging from “expression of friendship” to “on the verge of losing one’s temper.” Osaka people use the ending of the word “shibakku” to express the level of severity. Let me explain the three stages below.

・A sweet bite between friends “shibaku-de!” しばくで！
First of all, “shibaku-de” is the one without any intention to beat. This is often used when friends are joking with each other. Rather than a threat, it is a fraternal expression with a strong nuance of “the other person won’t be offended if I say this,” which makes guys excited when girls say it.

Example of use by a girl: “No, no, no, what are you talking about? Shibaku-de Honma (really).”

Example: “You’ve got to be kidding me! Shibaku-zo!”

・Just before you explode, say: “Shibai-taroka!” しばいたろか！
The strongest form of “shibaku” is “shibai taroka”. It is used when you are about to lose your temper with someone you don’t know, or when you lose your temper.

It is often used in conjunction with actions such as grabbing someone by the chest.

Even some Japanese people who are not from Osaka think it “scary,” but you can see that it is actually mostly a joke.

In fact, when I was beaten in Kansai, the person I was talking to did not say “Shibakuzo!” I hope you find the above information useful when dealing with people from Kansai especially Osaka.

Working As an English Teacher in Japan: Inside Japan’s English Conversation Schools