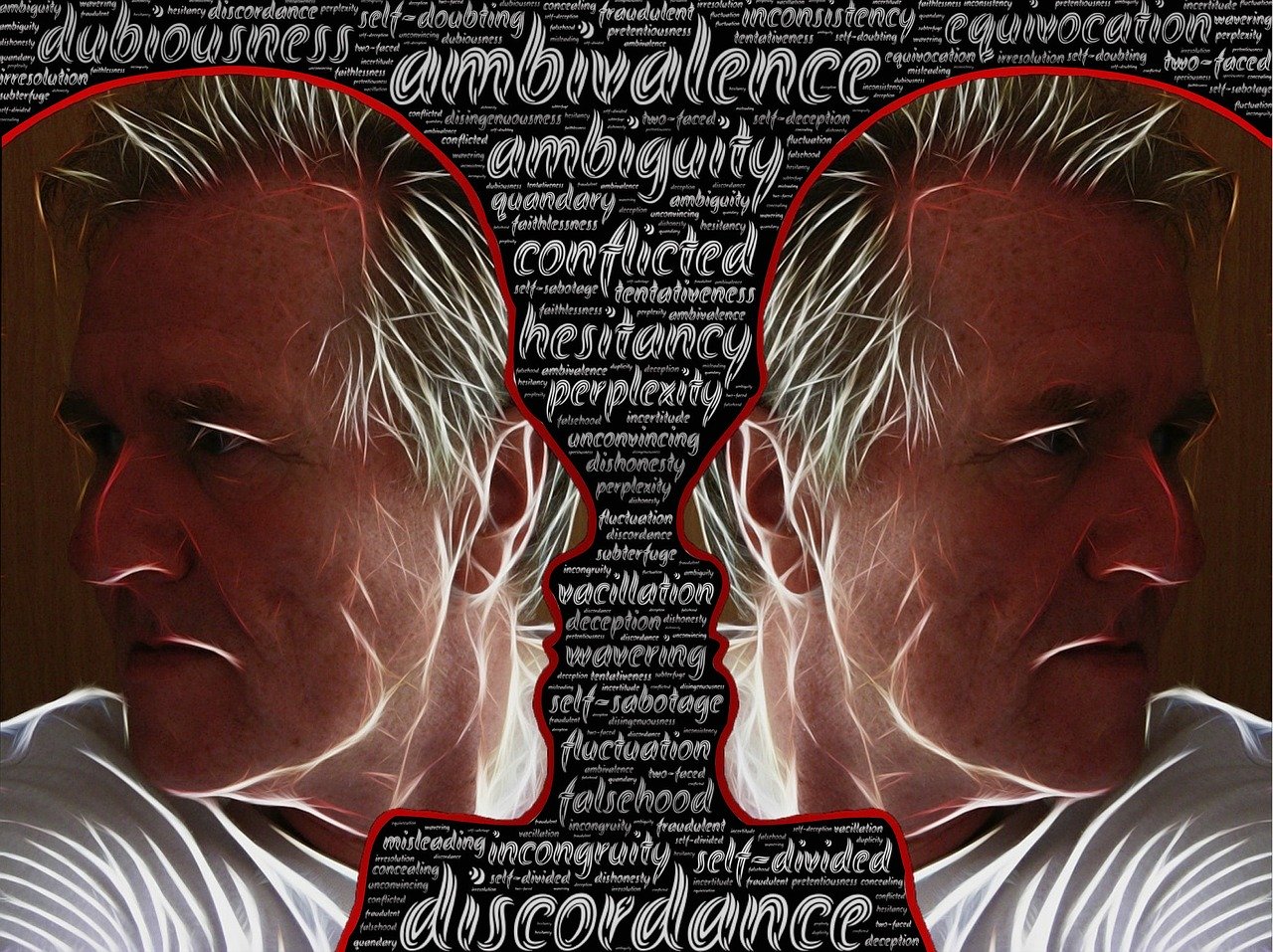 “This project will be a little difficult”

Mary Smith worked for a large Japanese company in the United States. Knowing that her company was trying to find ways to cut costs, she thought of an idea for automating the record-keeping in her group. She researched various record-keeping systems, and presented a detailed presentation to her boss, Suzuki. When she asked Suzuki what he thought of her idea, he replied, “This project will be a little difficult.” Hearing this, Mary agreed that the project was challenging, and proceeded to do more research.

Am I supposed to be a mind reader?

Mary spent quite a bit of time revising her proposal. She tried repeatedly to schedule a follow-up meeting with Suzuki to go over her idea, but he was never available. When she finally did get a chance to ask him about her idea, he changed the subject. Only then did she realize that he didn’t like the idea. Later she thought, “If he didn’t like my idea, why didn’t he just say so? Did he expect me to read his mind? Why did I waste all that time and effort?”

Americans are comfortable with being direct

Each of us has an optimal level of directness with which we are comfortable when interacting with other people. Americans tend to be comfortable with direct communication. We are taught to express our opinions clearly, even if they are opposite to those of the listener. Particularly in business, we are expected to have thick skins. Americans like a “straight talker” who does not “beat around the bush.” Many of us feel that the best way to resolve issues is to put everything out on the table, discuss the issues in the open, and resolve them. So Mary expected Suzuki to tell her directly if he didn’t like her idea.

On the other hand, Japanese tend to be more comfortable with indirect communication. They prefer to use more roundabout ways of expressing opinions, especially negative ones, in order to avoid embarrassment or conflict. Japanese are well aware that use of the word “difficult” about an idea means “it will not work.” Being unavailable for meetings to discuss it, or ignoring or changing the subject also communicates the same message. Suzuki did not want to have conflict with Mary, so he expressed his opinion indirectly. Unfortunately, Mary was more annoyed that he didn’t express his opinion clearly than if he had said directly, “I don’t like your idea.”

Ways to get clarification

How can Mary get the real information next time? First of all, Mary needs to realize that to the Japanese, subtle expressions such as “difficult” are crystal clear. If she is unclear about whether it is a “yes” or “no,” she can do these things: First, she can pay attention to Suzuki’s nonverbal expressions. Second, she can pay attention to what Suzuki is saying. Is Suzuki asking more detailed questions about her idea? Is he checking through the proposal and finding things he wants to change? Is he grilling her about the details or the data? Those are all likely indications that he feels the idea has potential. Third, Mary should ask good follow-up questions, such as “What changes do you recommend?” Asking for a “recommendation” is more neutral than the words, “opinion” or “comment” and is more likely to produce information you can use.

Mary Smith didn’t understand what Suzuki said because she was expecting a direct answer. In the following situation, Joe Brown thinks he has asked a simple question, but to the Japanese, it is not so simple.

Do you know where I can buy baseball tickets?

Joe Brown worked for the American subsidiary of the company whose headquarters was in Tokyo. The first time he visited Japan, he spent two weeks in Tokyo giving training on US accounting regulations. He had the day off on the weekend, so he was interested in going out and seeing the sights. He was a big baseball fan, and he thought it might be fun to see a game if that worked out. The first day he got to the office, he asked Tanaka, who was in his class, “Do you know where I can buy baseball tickets?” He was hoping to get a phone number or maybe directions to the stadium. To his surprise, Tanaka appeared in class the following day with a pair of baseball tickets for that weekend. Tanaka took him to see the game. It was clear that Tanaka was not a baseball fan, and had never been to the stadium before. Joe thought to himself, “I asked him a simple question, why did he go out of his way for me?”

In the West we have the expression, “The Lord helps those who help themselves.” In Japan, people tend to rely on each other for help. A high value is placed on “omoiyari”– looking out for the other person and helping them even if they don’t directly ask for help. Also, it is the host’s job to look after guests and anticipate their needs. So when Joe was in Tokyo, Tanaka felt like he was expected to be a good host. When Joe asked the question, “Do you know where I can buy baseball tickets?” Tanaka interpreted it as “I would like someone to take me to see baseball.” What Joe thought was a casual question, Tanaka interpreted as request for help.

I hear that Applebee’s is a great restaurant

Similarly, when visitors from headquarters come to the United States, they are not just visitors, they are guests. A question such as, “I hear that Applebee’s is a great restaurant,” is not usually simply a comment about an American restaurant. It could mean, “When are we going to break for lunch?” Or “We don’t have a rental car so we can’t get around on our own, but we would like to eat somewhere other than the fast food restaurant right next to our hotel.” So the correct response to “I hear that Applebee’s is a great restaurant,” is probably to break for lunch and take them out. Similarly, a question like “Do you think it feels cool in here?” could be interpreted as, “Please turn down the air conditioning.” Because the Japanese place strong importance on the relationship between host and guest, and the host is supposed to figure out what the guest needs without the guest having to ask for anything, it is important not to misinterpret seemingly simple questions.

When working with the Japanese, keep in mind that they will speak more indirectly than you are used to. Ask good questions to clarify their meaning. Also, be ready to read between the lines in order to understand what is really being said.

Orientation for Job-seekers in Japan