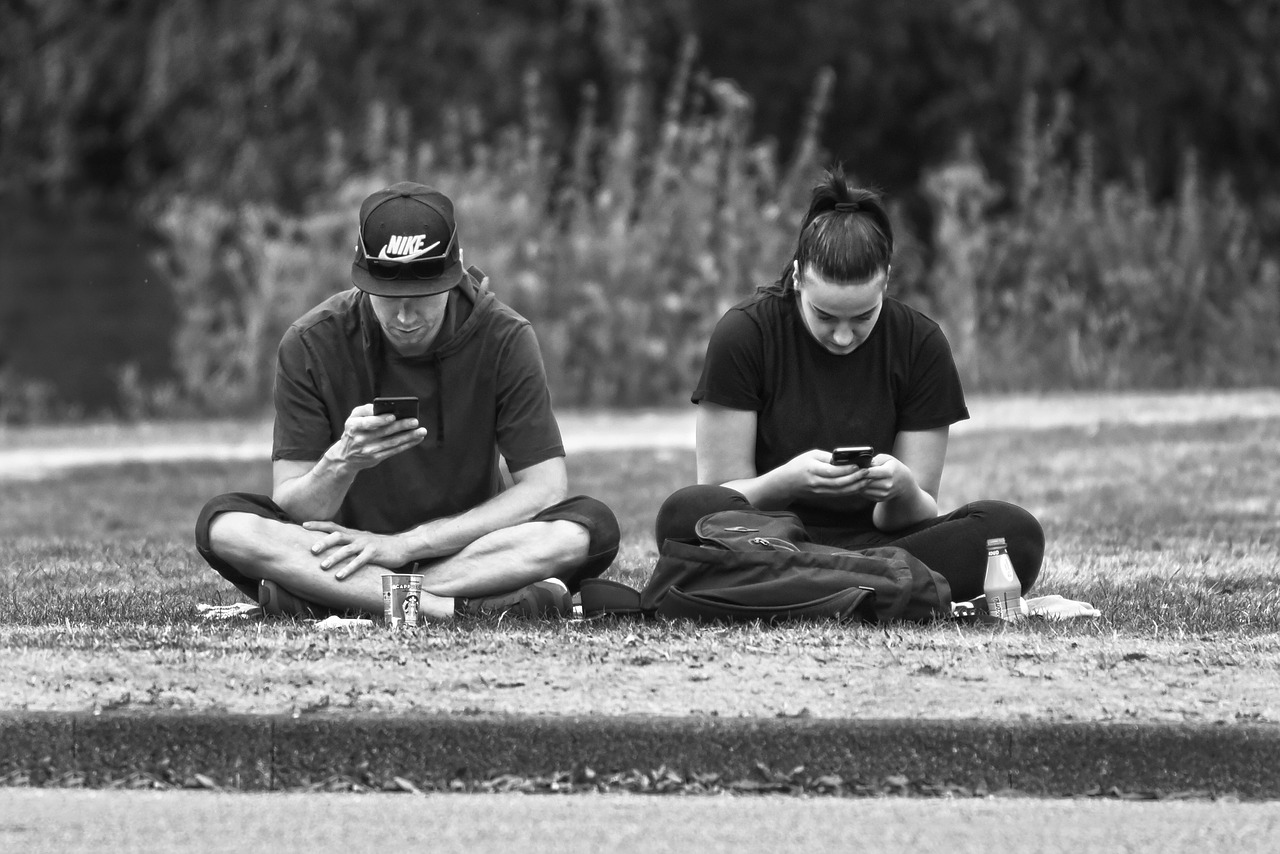 In Japan, Internet relationships have a dubious image. There are frequent news reports of Internet romances that end up in murder. Many criminals publicize their crime on the Internet before committing them. Indeed, there are sites where people “socialize” by committing suicide together or take part in crime. In western society, I know several happily married couples who met through the Internet. In fact, almost every divorced or single person I know in North America has tried Internet dating. There are of course negative reports as well, such as child sex abusers trying to meet children through the Internet. But I think in the West, people are aware of the problems and exercise caution when socializing on it.

Socialization in Japan though is different. Face to face introductions are so important and therefore most “legitimate” relationships must be done through people you actually know. But having said that, there are many cyber relationships that have developed in Japan as well. The most famous story is the beginning of the now disgraced corporation, Livedoor. Many of the early employees got to know each other through a chat site about very specialized technical topics. Other lesser known IT start-ups, I am certain, must have also begun in cyberspace.

Another Internet success story I know of is a Japanese mother who blogged about educating her son to be fluent in English. It would be a challenge because neither she nor her husband spoke the language. Her blog had such a following that she started to own her business lecturing mothers on the topic and writing books.

A lot of blogs are based on common interest and meeting friends through hobbies also occurs in Japan. The most popular Internet social network here is mixi. It operates in the same manner as Facebook or MySpace in the west. While it is definitely popular with young people, even my mother is a member. It is more of a way to keep in touch with people you already know rather than meet completely new people. Entries are short, usually with photos. People also make short comments and greetings. If you know lots of people on the same network, it is easy to keep track of their lives.

Then there are the more journal types of site. People ramble about their daily events. You get people to comment on your journal by reading theirs. There is a common courtesy about reciprocating. However, when a writer becomes too angry, people do leave. There is social etiquette on-line. The Akihabara random killing case was committed by someone who felt even rejected in cyberspace because people became uncomfortable with his increasing negativity.

I am a big fan of cyber socialization. Last August, I moved to a new part of town and felt very lonely living so far away from my old friends. I began blogging about my frustration at not being able to find things at a new supermarket. I vaguely knew a group of Americans who were fans of a Japanese TV show and they seemed to enjoy my blog and did their best to cheer me up. With a real audience, I stopped moaning. I posted an entry on all the high-tech gadgetry that came with my new condominium, standards like computerized bath and toilet seat that the Americans found hilarious. I began wanting to share the positive aspects of my new surrounding.

I have a good camera but was always too lazy to use it. Blogging made me interest in photography. I took out my tripod and experimented to find different ways to take night views of Tokyo Tower from my bedroom window. I took pictures of fun family outings. Though they weren’t regular followers of my blog, my relatives and old friends enjoy seeing photos of special events. I felt socially fulfilled.

I can honestly say blogging and my Internet friends helped me adjust to my new life. Some have developed into genuine friends. I had the opportunity to actually meet one of them when she visited Tokyo last fall. She was even kinder and funnier in person. Under my Christmas tree this year, there are four presents from my closest Internet friends. But our biggest collective wish would be to be able to all meet up one day in person.