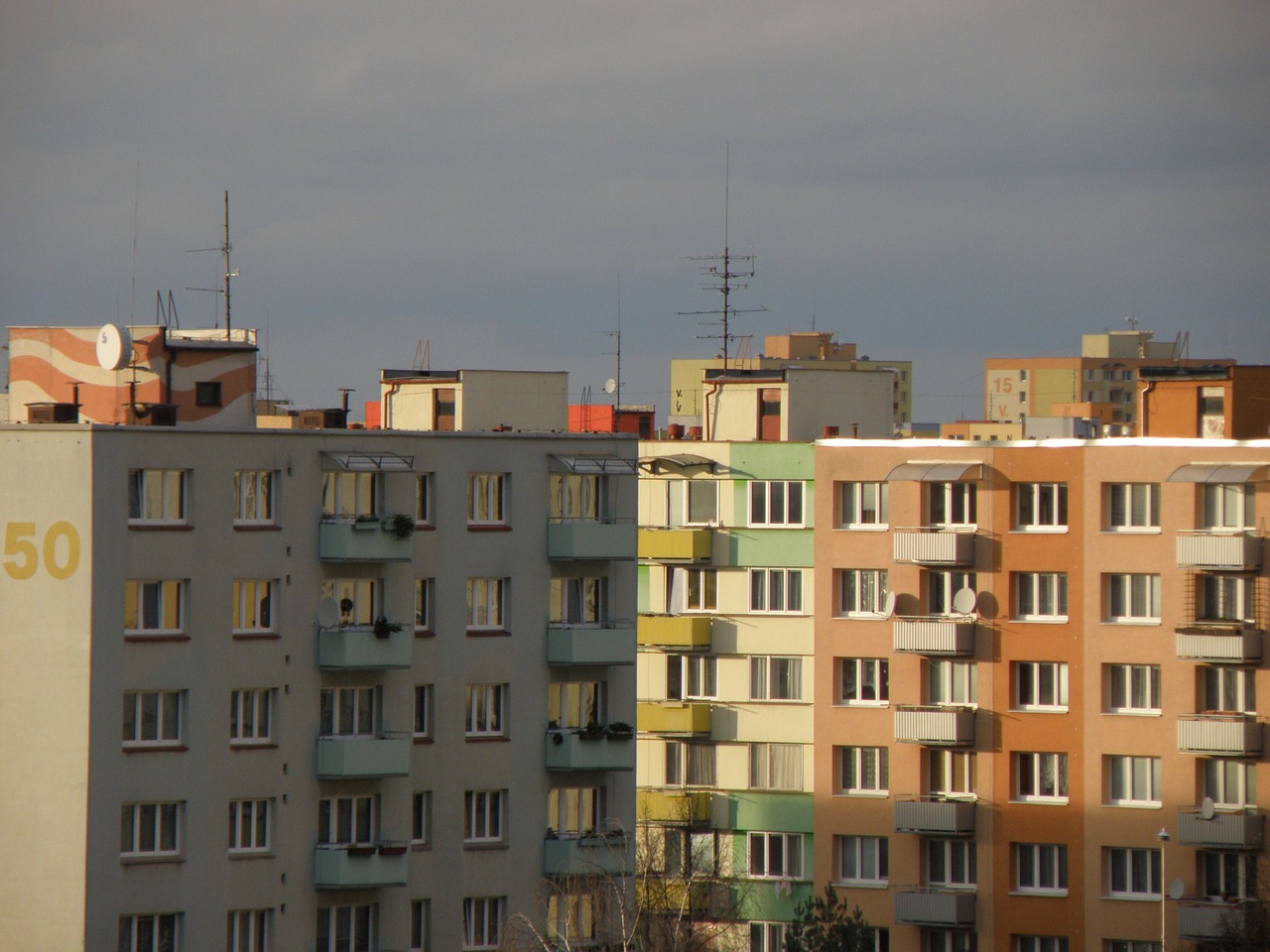 Greeting Your Neighbors When Moving in

When I got married to my Japanese husband, one of the rituals I had to perform as a new bride was to greet all the neighbors of my in-laws. My husband, my mother-in-law and I went to about six houses bringing them each a honey cake. We would chat for a few minutes in their entrance, never taking off our shoes and coats. Then we would move on to the next home. It was Japanese style greeting or “aisatsu,” a simple but important social ritual.

When we recently moved to a new condominium, my husband was very insistent that we have to do proper greetings to our neighbors. My husband did not place much importance on greetings in our former condominium. It was a new building and everyone moved in at the same time and no one exchanged expensive snacks. However, our current building is three years old so we would be newcomers.

We prepared gifts to the units, two doors on our right and left, plus one to the floor below and one to the floor above. He had wanted to go on the very first day, but with the chaos of moving, we didn’t have time. On the second day, he asked me to do it but I suggested we wait until the weekend so he could go as well. He wasn’t too happy about the wait but did see the point of doing it together.

In addition to the gifts for our neighbors, I had purchased sets of gourmet rice crackers for the reception desk and the building maintenance office as well. I knew from experience that proper greeting to the building staff is much more important than relationships with neighbors.

The weekend arrived and around 11 am, what we considered an appropriate time, my husband and I set out to do the greetings. There was no answer from the unit on our right. We had never seen the light on and suspected no one currently resides there. We went to the unit on our left and rang the doorbell. After a long wait, a young man in his pajamas came to the door, looking very sleepy. My husband introduced us and I handed over the gift box. The man nodded and we quickly left. The family on his right was not home. I then suggested we skip the units above and below us, and go straight to the reception desk.

The receptionist was delighted. In fact, she asked for our names and unit number so she could write it down so all the others would know whom it was from. The building managing department was also friendly and polite. My husband felt much better, but a bit shocked that my opinion of valuing the building staff over the neighbors was correct.

Community Ties Weak in the City

Community ties in Japan have drastically changed. In the suburbs my husband grew up in, neighbors engaged in cordial relationships.  In Western society, there is more focus on the social aspect of neighborly ties such as a block party where everyone gathers in someone’s backyard and has a barbecue together. In Japan, the “kyodotai” community focuses more on responsibilities. Major cleaning activities such as raking leaves and shoveling snow are done together. In public housing complexes, there are multiple duties. Everything from the sweeping of the stairwell to managing the garbage area, the key is rotated amongst the residents.

In more traditional neighborhoods like the one my in-laws live in, the relationships are pleasant. However, in newer residential areas, neighborly relations have tended to focus on the negative like reprimanding people who do not separate their trash properly.  Frankly, neighborly relations are seen as bothersome. Therefore in new condominiums, a management company is hired to do what was formerly “community activities.”

Where we now live, all the cleaning is paid for, the receptionist calls taxis for us. What’s more important is that if someone has a complaint, it is done through the building manager. Notices are posted in everyone’s mailboxes so negative relationships between neighbors can be avoided. About the only social relationship I engage with the people in my building is exchanging a simple greeting. There are some people who lament the decline of neighborly relations on a philosophical level, but they are usually old men who never had to deal with being scolded on their garbage separation skills. Like the tyrannical mother-in-law, meddlesome neighbors are becoming extinct but most people I know are grateful for it.

When Working with Japanese Coworkers