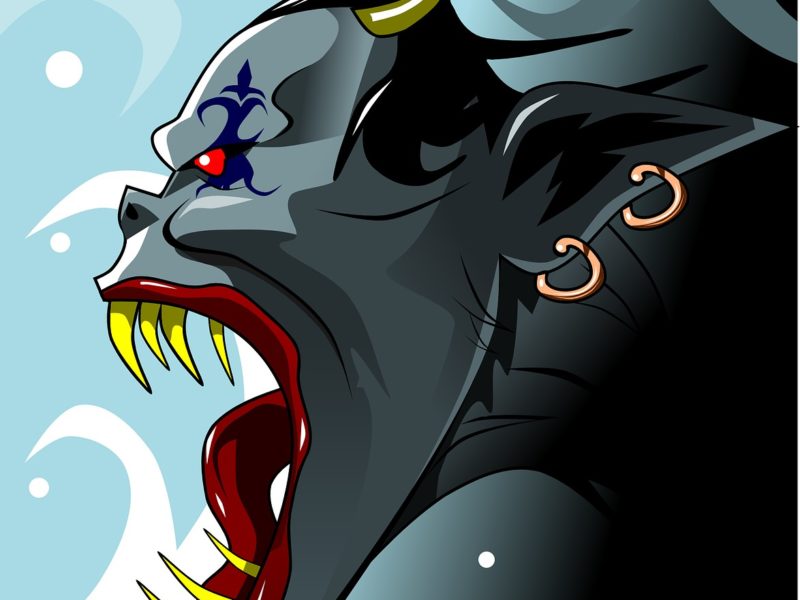 The term “monster parents” has exploded in popularity since it was coined in 2007. Yoichi Mukoyama, a former teacher and now an education commentator on NHK, wrote about the increase of parents who made unreasonable demands on teachers and schools. Catchy and easy to understand, it described a type of parents new to Japan. The reasons for this epidemic are usually attributed to how this generation of parents grew up with a stronger individual identity and view themselves as discerning consumers, even when it comes to the education system. But monster parents are not that way just with the schools. They are irrationally demanding about their children’s desires all the time.

Monster Parent Is Usually a Mother

People ask me whether monster parents exist in other countries, and I say “yes.” But in many cultures where people are more outspoken, there has always been monster parents, so unlike Japan, where it is new, there is not given much attention. In the U.S., educators talk about “helicopter parents,” who “hover” over their children worrying about danger, from food to playground equipment. In Japan, mothers have always tended to “hover” so the term “helicopter parent” doesn’t trigger the same level of interest.

In this age, where people all over the world are having less children, later in life, parents are deniably more involved. In fact, the best way of NOT becoming a monster parent is to have more than two kids, or have two within three years. These parents (like me) are too busy to have time to become a monster.

The intentions of monsters though are not bad. We grew up with Baby Boomer parents who were strict, worked hard but were not wealthy. So when we have children, we want to give them more than what we had growing up.

A monster parent is usually described as someone who is “self-centered.” But the situation is actually more complex. Many monster mothers I know have repressed their own desires. So when they make irrational demands for their children, they don’t perceive it as being “selfish” because the requests are not actually for themselves. In fact, one of the most horrible monster parents I know is also actually one of the nicest human beings I know.

My friend makes the cutest mother/daughter outfits. When she plays pretend with her daughter, she can do the same routine over and over without ever seeming bored. She was told her entire life what a great mother she would become. But being a good mother also means having the ability to be firm and to discipline her kids. She now has a daughter who is four and never listens to her. Once she asked how I get my kids to eat balanced meals and I said, “Oh, I yell and threaten.” She looked horrified. “I could never do that to my daughter.”

So her daughter has gum for breakfast, a watermelon slushy for lunch, and plain white rice for dinner. If her daughter gets hurt, she is the first to shed tears. You would almost feel sorry for her, except that she can be annoying. I get a little offended when she comes to my home and asks for things my children have outgrown but I have no intention of giving them away.

However, it was a trip to a swimming pool that she came out as a full-blown monster parent. After getting out of the water, the kids each bought a popsicle from a machine. Her daughter must have had dried lips because the popsicle stuck to her lips. She wasn’t in pain but still my friend was in a panic and ripped it off – along with all the skin from her daughter’s upper lip. Blood spilled everywhere. My friend started screaming. She ran to the receptionist and yelled, “How could you put that machine in here! Just look at my daughter!” The receptionist calmly said, “Poor girl, I’ll get her some first aid.” A lifeguard came out and tended to her lips. My friend had taken photos of her daughter, jotted down the manufacturer’s phone number in case her husband decided to sue it. She was insulted when the lifeguard dismissed her daughter’s injury as minor.

I drove them home and my friend was completely exhausted. “Mommy, I want ice cream for dinner,” her daughter demanded, clearly unfazed by the whole debacle. “Nothing cold anymore today, maybe just cookies okay?” “NO! I ONLY WANT ICE CREAM!” Monster parents may seem awful to others, but life is fair. There is nothing worse than having to live with their monster children.

Mochi and Its History in Japan