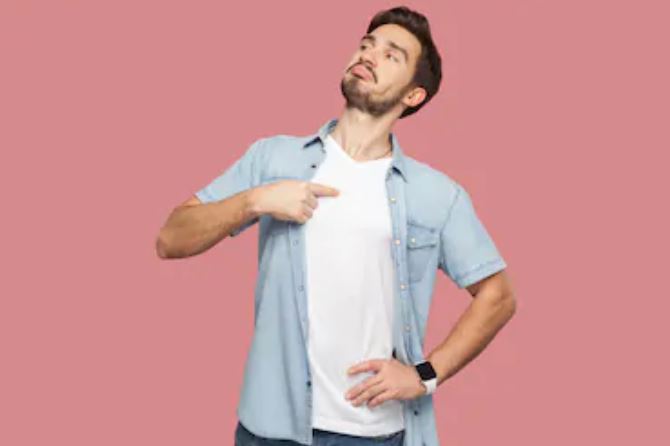 Misunderstanding on Both Sides

The first time I lived in Japan, I was an exchange student from the University of British Columbia at a university in the Osaka suburbs. Spring break was approaching, and one of my teachers asked me if I wanted to work at a small ski hotel in Nagano Prefecture. I was happy for the chance to get out of the city, and eagerly agreed. I thought I would be working in the kitchen and skiing in my free time.

We had a brief meeting in a coffee shop with the owner of the hotel, who I will call “Kitayama,” and ten days later I arrived in the beautiful town of Hakuba. I was surprised to find that my things had been put in the finest room in the hotel, overlooking the garden. The next day they had brand new skiwear for me, with the name of the hotel emblazoned across the back. I thought this was pretty fancy for kitchen help.

Kitayama drove to the ski area, and we took a series of lifts up to the top of the scariest ski run I had ever seen. I just barely managed to make it down, and found Kitayama waiting for me at the bottom. He had very disappointed look on his face. Only then did it dawn on me that he had hired me as a ski instructor! When I got back to the hotel, all of my things had been moved to a tiny three-mat room underneath the stairs. I spent the rest of spring break working in the kitchen, teaching some English to the staff, and yes, skiing.

What went wrong? What had I said during that brief conversation that made Kitayama think I could be a ski instructor? He had asked me, “Are you a good skier?” I had replied, “Well, I am not the greatest skier in the world, but I do know how to ski.” That combined with my being from Canada was all he needed to conclude that I was ski instructor material. I did not intend to deceive him. I actually could ski, at least well enough to get down the mountain without injuring myself. But I was not an expert skier by any means.

On the other hand, when Japanese are asked about their expertise, they may downplay it so much it looks like they don’t have any! Recently I heard an American engineer who works with the Japanese remark, “When I asked my Japanese colleague if he had any expertise in a certain process, he replied that he was not an expert. He said, ‘I am very interested in this process, and have studied it for a couple of years.’ Later however, I discovered that he had co-authored an article about it that had been translated into English! If I had known he was such an expert, he could have helped us out a lot. How do I find out what skills the Japanese have, if they won’t tell us?”

Differences in Ways of Presenting One’s Skills and Achievements

These misunderstandings stem from the different expectations Japanese and American (and Canadian) cultures have about what degree of self-promotion is acceptable, and also, what degree of expertise qualifies as expertise.

Blowing Your Own Horn in America

From an early age, Americans are taught to present ourselves well to others. This begins with ‘show and tell’ in preschool and continues throughout our lives. As working adults we are advised to keep our ‘elevator speech’—a description of our skills, talents, and experience that we can deliver in less than 60 seconds, the amount of time it takes to go up several flights in an elevator—polished up and ready to go.

Americans are expected to accentuate the positive, show enthusiasm, and be open to new opportunities. So, when we are asked if we can do something, if we are reasonably confident that we can, we will likely answer “yes.” We do not imply expertise. What we sometimes mean is that we know something about it already and are willing to learn more.

Downplaying Your Accomplishments in Japan

Japanese, on the other hand, value humility and are uncomfortable showing off their accomplishments. Unless they are completely confident that they can do something, they are unlikely to say that they can do it. They may admit they know how to do something, but qualify their assertion with, “I’m not confident in my abilities, but…” They do not want any possibility of creating expectations that cannot be met. Rather than actively stepping up if their expertise is needed, they may downplay their skills.

If they do mention their experience, as in “Oh, I played a little tennis in high school,” you can be pretty sure that they are accomplished players.

How do I find out what skills they really have?

A Japanese engineer who was hiring some new supervisors for a Japanese-owned factory in the US Midwest remarked, “Many of the candidates claim that they know about kaizen activities, but how do I really know? I have found that many Americans say they can do something, but when we hire them and ask them to do it, they don’t know as much as we thought they did. How do I find out what skills they really have?”

My advice to him is to avoid asking “yes/no” questions, such as “Do you know kaizen?” To uncover the degree of the candidate’s knowledge, it is better to ask more in-depth questions. For example, “Tell me about a project you worked on that used kaizen techniques?” Or, “What specific kaizen techniques did you use, and how well did they work?”

The Challenge for Americans

So how do Americans learn about their Japanese colleague’s skills and experience? First, never assume that they don’t have these skills. Next, avoid asking point-blank if they are experts. This puts them in the painful position of having to brag about themselves. It is better to begin to engage them with thoughtful questions that show that you have done your homework but are interested in knowing more. You could also ask a neutral question, such as “Tell me about your previous assignments. Were you ever at AAA Laboratories?”

Perhaps the biggest challenge for Americans is how to inform the Japanese about our skills and achievements without seeming to brag or overstate our qualifications. If asked a “yes/no” question, such as “Do you know kaizen?” it is a good idea to qualify the “yes” with an accurate description of your experience. It is better to clarify up front, “I have read a couple of articles on kaizen,” followed with “and I am eager to practice it at your organization,” than to find yourself in an uncomfortable situation later.

Miso Soup and Its History, the most popular soup in Japan