One common American decision-making style is based on the idea that decisions should be made at the lowest possible level of the organization. This allows executives to delegate smaller details and concentrate on the most important decisions. For this to work, each person’s role and scope of authority must be clearly defined. In some companies, managers may make decisions up to a set dollar amount without getting approvals from above. It is a top-down system. Decisions made from above are implemented whether or not employees at lower levels have been consulted. Decisions can be made quickly and rolled down through the organization.

In contrast, Japanese companies have a more holistic system of decision-making. A decision is made after consultation among a large number of people who are concerned with the outcome of the decision and will be responsible for its implementation. Getting buy-in from everyone is necessary; leaving parties out of the decision-making process can have disastrous consequences. This consultative process, called nemawashi, can take a lot of time. Japanese managers are impressed at the way Americans seem to be able to make decisions quickly and easily. 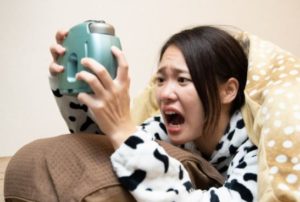 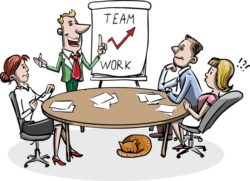 Japanese are not used to make a presentation