What is Sazae-san Syndrome? 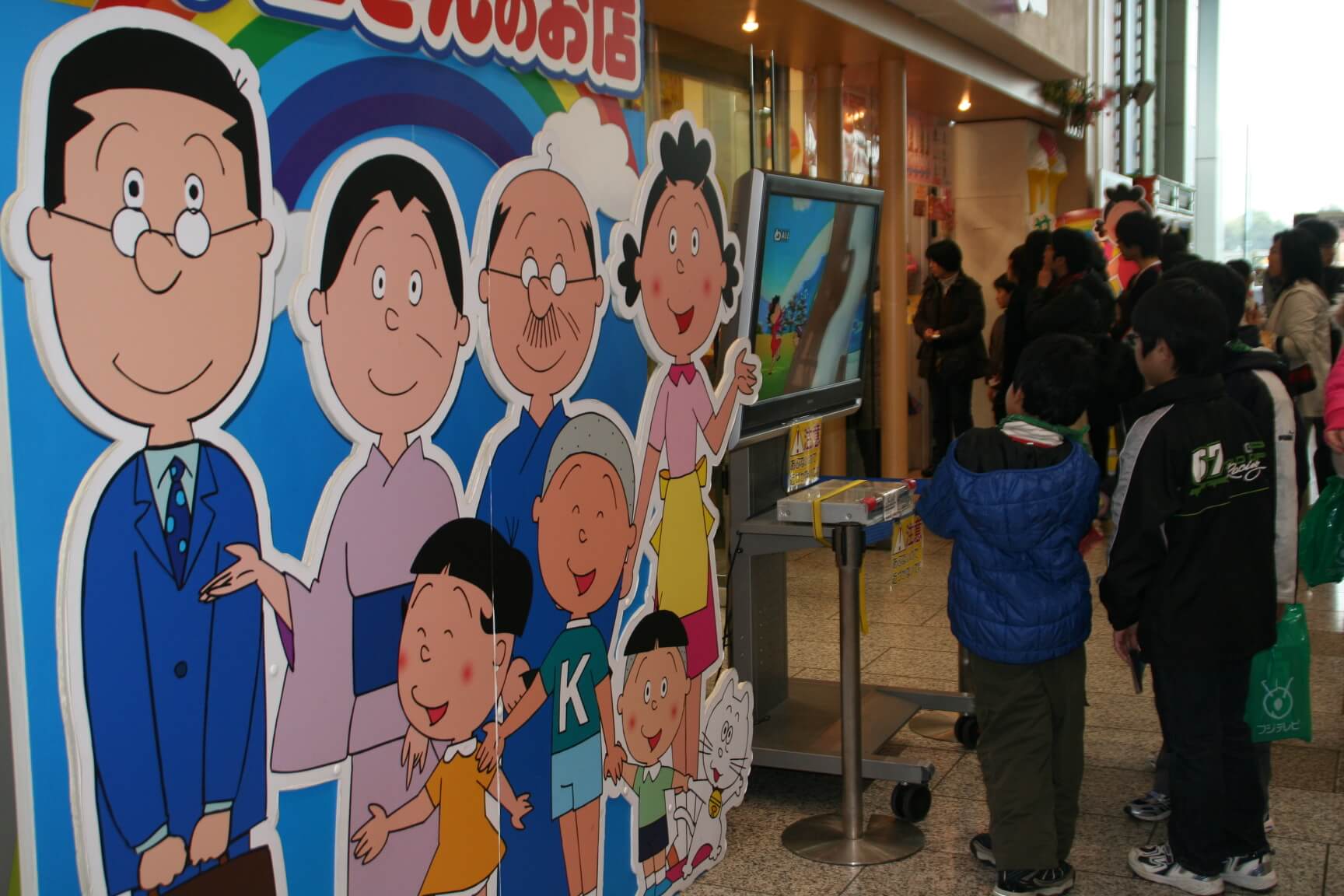 What is Sazae-san Syndrome? How is it related to Japanese business community?

Sunday night in Japan is “Sazae-san syndrome” time. The country’s longest running television animation (see the official site of Sazae-san), this family comedy has occupied the prime time between 6:30 and 7:00 pm slot since its 1969 debut. The syndrome, which is called “sazae-san shokogun” in Japanese, refers to how people get depressed when the show is over because it means that the weekend is over. The next day is again the start of work week. So naturally some people feel depressed. Indeed, Sazae-san is a Japanese cultural institution.

Originally created in 1946 as a humorous family comic strip, the stories are about a cheerful housewife whose husband and son live together with her parents and young siblings. Sazae is a type of shellfish and all members of her family have unusual seafood names like her younger sister Seaweed and son Cod. At its inception, Sazae was branded as a “feminist” for her outspoken personality. Further her meek husband sparked a prototype of the submissive son-in-law known as the “Masuo type.” But socially progressive characters were welcomed at a time when postwar Japan was ready for change.

The comic came into prominence in the Asahi Evening News, appearing from 1951 until 1974. It is regarded as the most popular newspaper comic strip ever. According to Video Research, the animated show has consistently garnered more than a 20% viewership, even today. The highest rating for the show was in 1979, with almost 40% of the country tuning in.

Despite the worldwide popularity of Japanese animation, it is curious that a show so beloved in Japan is so little known outside. Because the stories are about mundane everyday life, there isn’t anything cute or fantastical that foreign anime fans have to expect. It is a wonder how can stories about whether to buy fresh or frozen fish or misplacing glasses amuse viewers for over five decades.

If you live in Japan, you must watch this animation to get immersed in Japanese society. You can learn some cultural aspect of Japan as well.

Perseverance Is Required: You Are Expected to be Focused at Work in Any Circumstance in Japan