Only Fast-food Chain in Okinawa 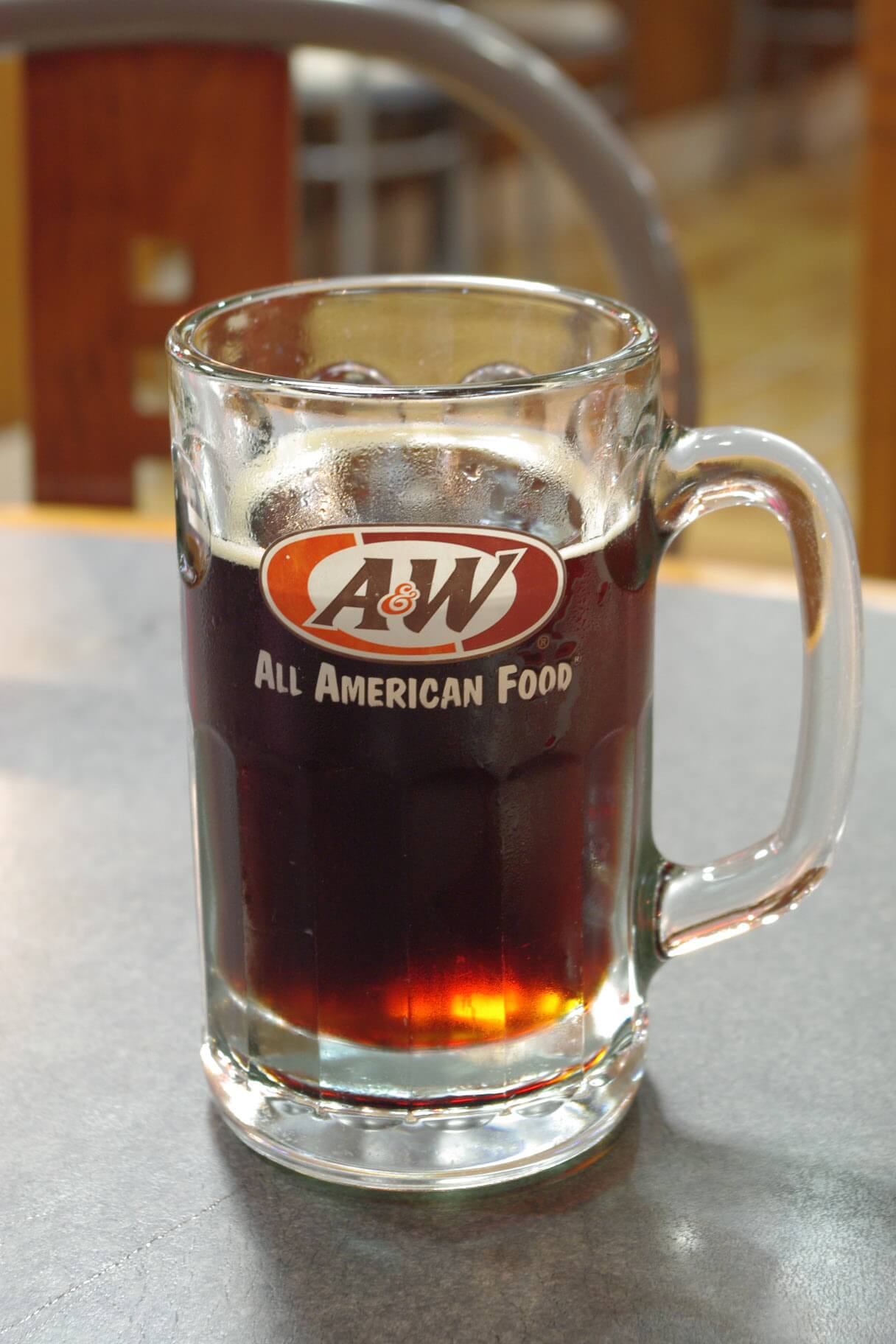 A&W Root Beer, the venerable American fast food chain, only operates in Japan’s southernmost prefecture, Okinawa. I suppose the main reason is because of the large concentration of U.S. military on the island. Unlike the paper cups used by other fast food chains, the root beer (which contains no alcohol) consumed on the premises is served in a frosted glass mug. A&W had previously operated outlets in other parts of Japan but closed them.

The Principles of Cheap, Good, and Fast for Business Success