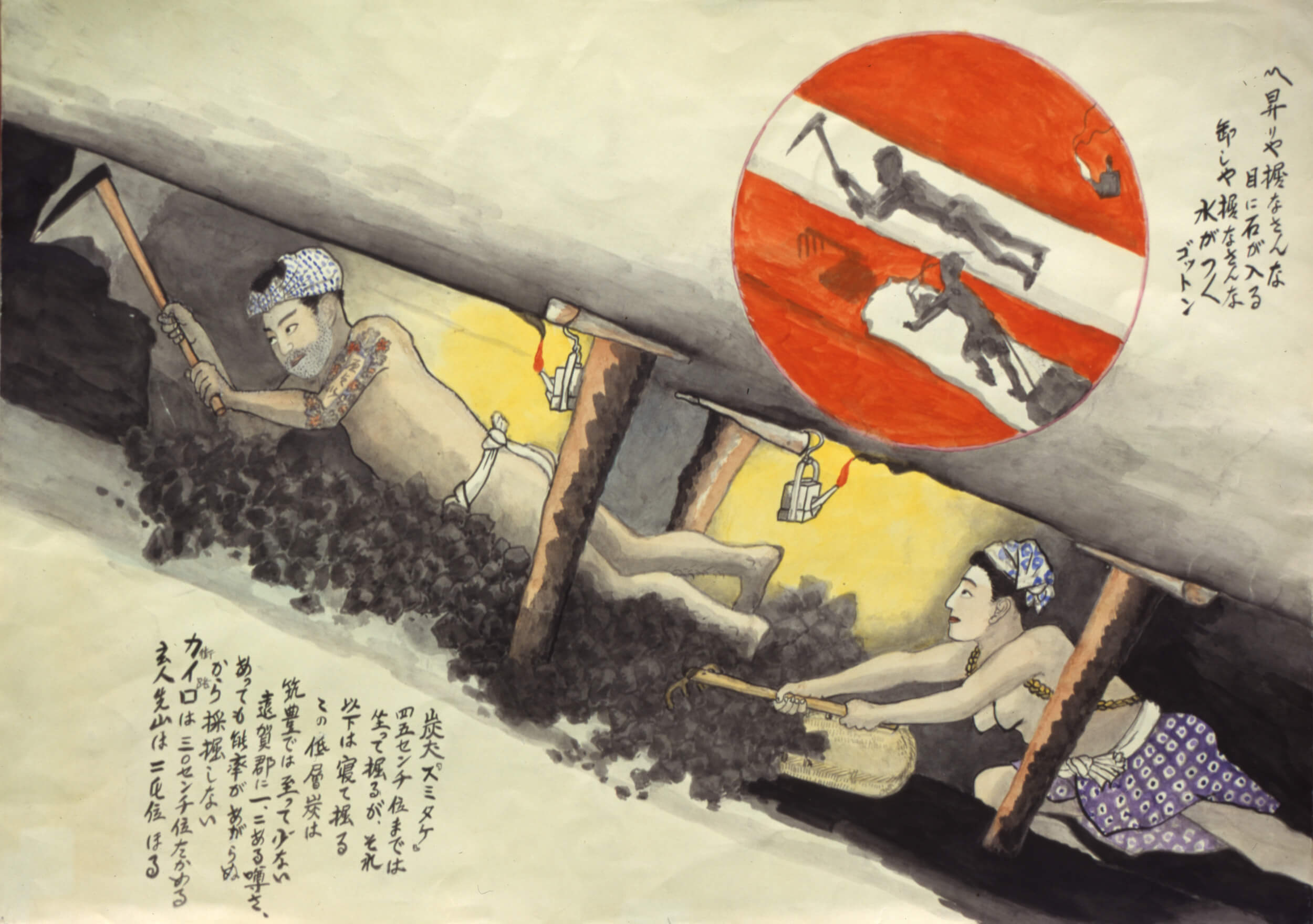 On May 25, the paintings and diaries of Sakubei Yamamoto (1892 to 1984) who depicted the lives of coal miners in Fukuoka Prefecture were inscribed to UNESCO’s Memory of the World Program, which aims to preserve and promote accessibility to the documentary heritage of humanity.  The Director General of UNESCO granted approval after the International Advisory Committee’s meeting held in Manchester, England.  This marks the first time that Japanese documentary heritage has been inscribed to the Memory of the World Program.

The Memory of the World Program, also known as the UNESCO World Documentary Heritage, began in 1992 and so far 193 items from 76 countries such as the handwritten copy of the “Declaration of the Rights of Man and of the Citizen” from France and “The Diary of Anne Frank” have been registered as documentary heritage items.

Japanese Youth Compared with Youth in Other Countries, the US, India and China