The term "weekend farmer" took root about 10 years ago. The word applies to a new lifestyle in which people go to the countryside where they rent small plots of land on which they raise vegetables, which puts them in touch with natural surroundings, gives them a chance to teach something to their children and also serves as a form of socializing. According to a survey conducted in 2018, some 2.5 million people had taken up weekend farming. As a new twist, some companies have begun cultivating vegetables at their offices. Pasona, one of Japan's largest worker dispatch firms, is growing a variety of crops on its premises. The photo shows tomatoes being grown in the ceiling. After they ripen, they'll be harvested and supplied to the employees' cafeteria.

Tags
farming at the office in Japan

One thought on “Farming at the Office” 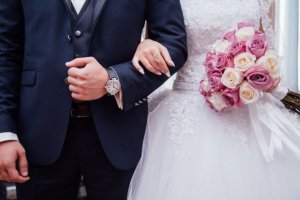 Age Gap between Partners in Japan: An Acceptable Marriage Partner Could Be How Many Years Older Than You? 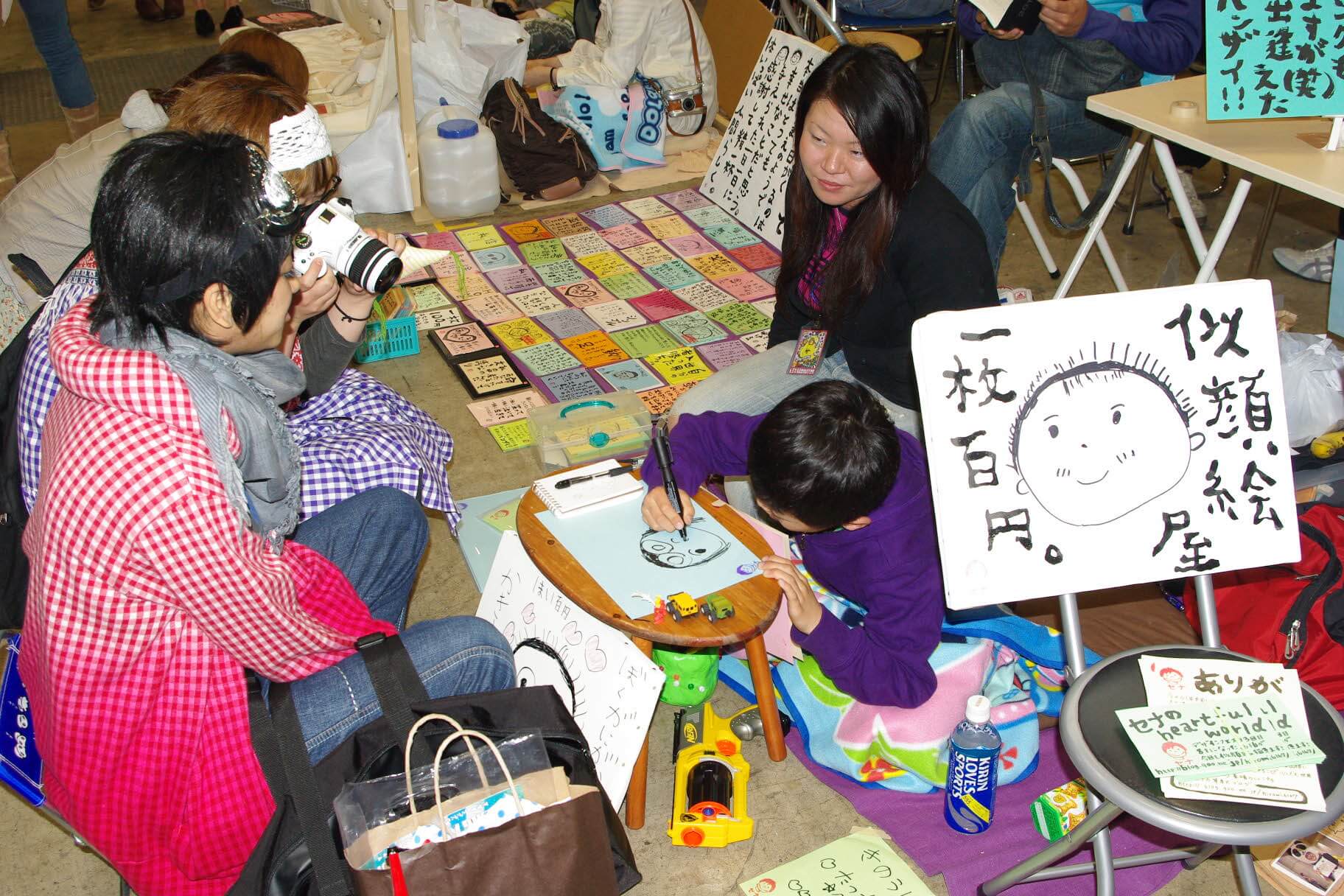