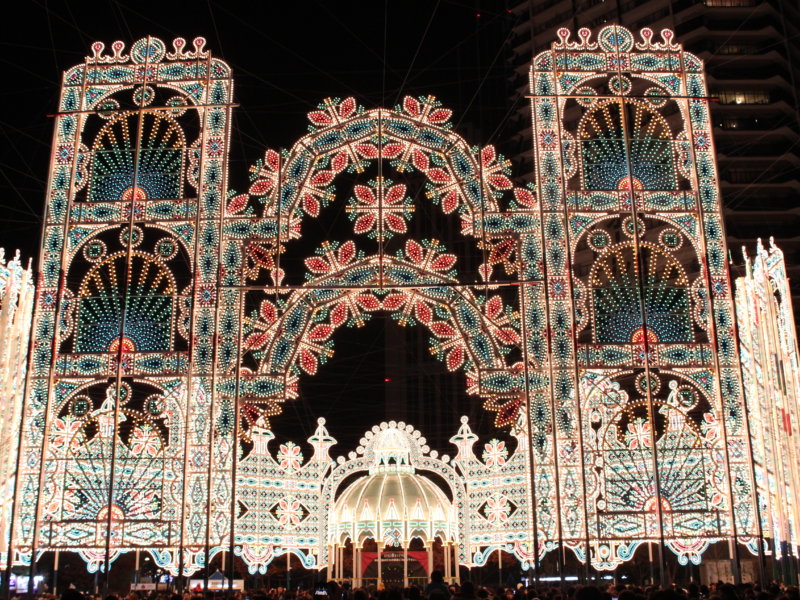 At the end of December 2019, the 25th Kobe Luminarie would have been held in Kobe City, Hyogo Prefecture. But due to the pandemic, it is cancelled for the first time. The glittering light festival has been held annually in remembrance of the Great Hanshin Earthquake which struck the region on January 17, 1995 and also hoping to assist others in overcoming difficulties and to inspire courage, its theme — “Light of Hope” — has been addressed to the victims of the catastrophic Great East Japan Earthquake in 2011.

During the 12-day festival, an estimated 3.5 million visitors view the illumination. Volunteers at the venue also collect monetary donations and messages of encouragement to survivors in the quake-hit areas. Elementary school children from the disaster zones, such as Miyagi and Iwate Prefectures, are invited to represent their home towns at the event, in order to build a sense of solidarity.

For this year’s pandemic, we need that solidarity. Maybe we can still do that online?

Up to What Age Do Japanese Hope to Continue Working? Up to 70?