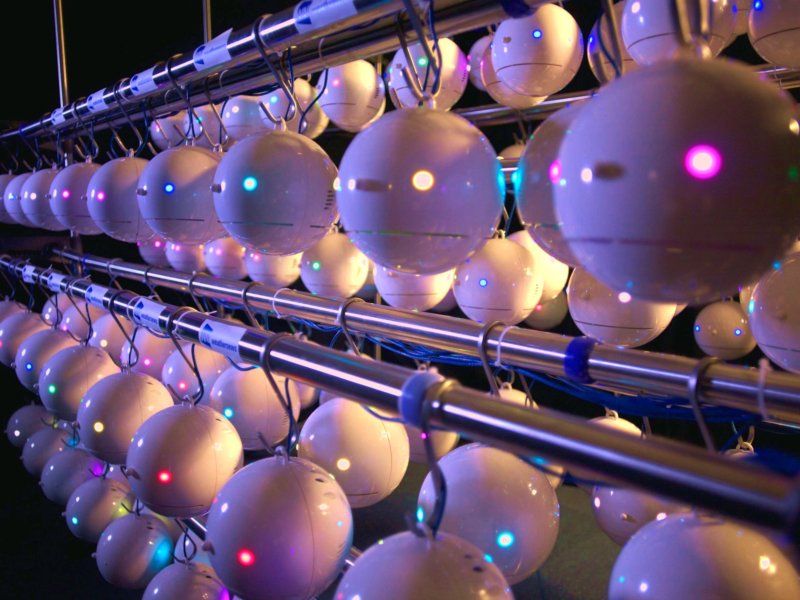 The Japanese have been wearing masks a lot since before the coronavirus. Foreigners who visit Japan always ask the question, “Why do so many people wear masks? is. There are many reasons for this, but in early spring, people with hay fever especially wear them. For this reason, pollen dispersal is broadcast on the news along with the weather forecast.

From mid-February, more people on the street can be see wearing surgical masks. While some of them may have caught colds, many others are suffering from pollen allergies. It is estimated that some 20% of Japan’s population suffers from some form of hay fever, the most widespread type of which is allergy to the pollen spread by sugi (Japanese cedars), one of the most common trees. These individuals can be recognized by their frequent sneezes, runny or stuffed noses, itchy eyes and other symptoms. In addition to wearing surgical masks when they go outdoors, many may even wear goggles over their eyes. Along with bulletins in the media predicting the opening of the cherry blossoms, Weathernews in the media also gives the next-day’s forecast of pollen levels.

Weathernews Inc., the world’s largest commercial firm engaged in collecting and reporting meteorological data, surveys and measures pollen density utilizing these proprietarily developed “pollen robot” This year, they have been placed at some 1,000 locations around Japan. In addition to measuring pollen levels, they also measure dust, temperature, humidity and atmospheric pressure. The monitored data is automatically updated at one-minute intervals via the Internet, and is also made public via the company’s Web site and through other channels.

What Are the Main Goals of 20-year-old Japanese?