Nengajo is New Year’s card in Japan. The custom of sending nengajo traces back to the Meiji period (1868-1912), when postcards were first issued in Japan. Until then, people visited their relatives and acquaintances to greet them at the New Year, but nengajo enabled people to do so by sending cards. With the popularization of personal computers, more and more people make their own nengajo. At shops you can buy ready-made nengajo with text and pictures printed on them or order original ones. Nowadays some people send e-card vie the Internet. 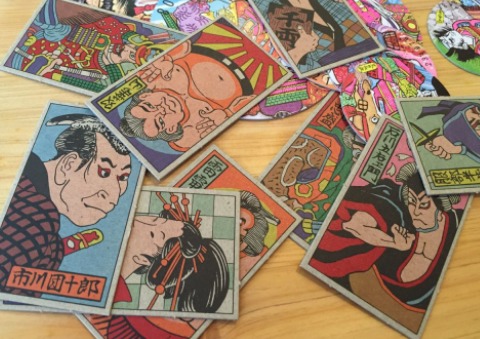 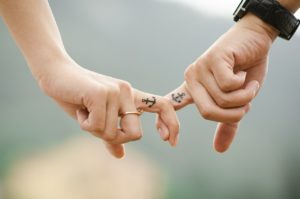