The Shinsei Bank, which conducts an annual survey about discretionary spending by wage-earners, found that the average “allowance” among salarymen this year was 38,457 yen ($384) --- the lowest since 1982 (when it was 34,100 yen, or $341). While so-called “Abenomics” policies have pushed up stock market prices, this would appear to indicate it has yet to make any impact on salaries. However, considerable differences can be seen when the figures are broken down by segments for single and married men, and among married men, those with and without children. Budgets are particularly tight for married men with children, whose monthly pocket money averages a parsimonious 29,522 yen ($295). In many Japanese households, it is customary for the husband to hand over his entire salary to his wife, who then doles it out in the form of an allowance called kozukai. This is used for buying lunch or drinks after work, magazines and other discretionary outlays.

The same survey also found no changes from the previous year in terms of average lunchtime expenditure, 518 yen ($5), but interestingly noticed a rise of 614 yen ($6) in one-time amounts spent for after-work drinks, raising the average to 3,474 yen ($34). However, the average number of times the men go out declined by 0.2, making the total average 2.2 times per month. So while the frequency declined, the size of outlays increased. 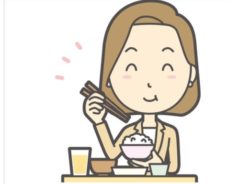 What Do Japanese Eat for Breakfast? 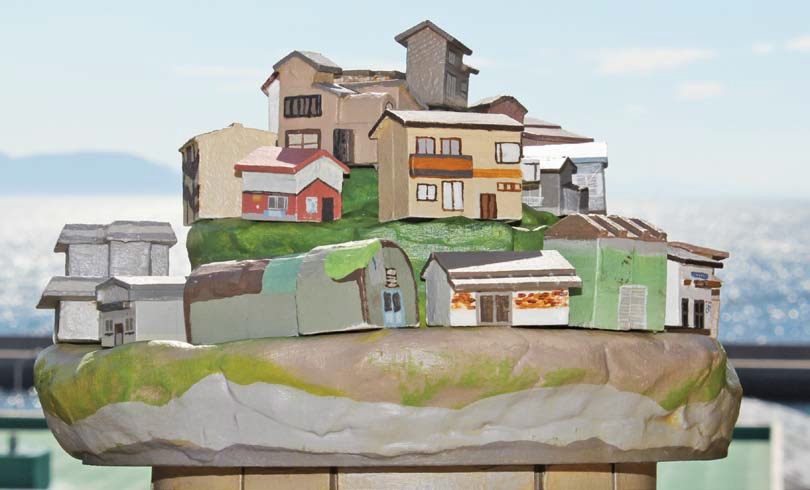 Revitalization of Marginalized Communities in Japan through the Arts