What is Koushi kondo? 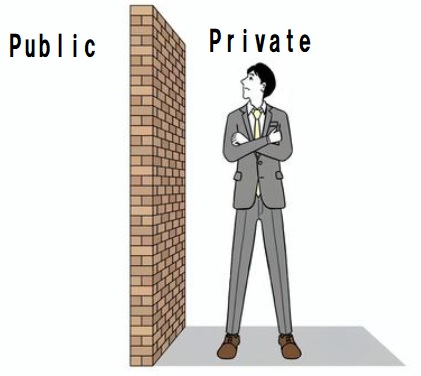 In Japan, there is a strong belief that mixing public and private life is wrong (公私混同、こうしこんどう、Koushi Kondou). If you are a leader in particular, you should follow this way of thinking. If you don't, your subordinates who work under you will end up mixing public and private as well. Taking company equipment home, eating and drinking at the company's expense, and so on. Such behavior will be severely punished. A company that is doing well will keep this in mind.

In addition, more and more companies nowadays are using "glass management" to disclose information about the company, its financial assets, sales and profits to employees. At the same time, the information possessed by executives should be properly communicated to their subordinates. By doing so, a relationship of trust will be built. Although it the past it was a different way of doing things, this kind of glass-paste management is becoming more and more common in Japanese companies, and it is important for leaders to understand this trend.

Never Forget to Make a Proper Distinction Between Public and Private 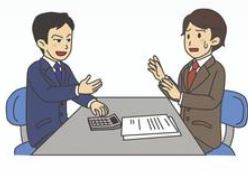 The manager has to take the lead in drawing a sharp line between public and private affairs.

Confusion of public and private matters causes weakening of organizations.

This is quite normal and no more words are needed.  In fact, when a company’s business is going down, there is always this confusion of public and private matters behind the reason that the company can no longer produce salable items.  Moreover, it is often the case that this confusion is the real reason for the worsening business.

In the first place, no leaders can command their subordinates unless they do it themselves.  If a leader has something to feel guilty about, how can he or she be strict with his or her subordinates if they fail to distinguish between their public and private lives?  Such a leader will not be able to show strong leadership from the fear of being asked, “What about you?”  Before very long, the confusion of public and private matters will prevail in the entire organization run by this leader.  Then the organization will be devastated and will unavoidably go bankrupt.

The important thing to remember is to draw a sharp line between public and private, particularly in terms of time, money, and personal relations.

If a corporate manager blurs the distinction between public and private in terms of time, money, and/or personal relations, the employees watching him or her will also become unashamed in confusing their own public and private lives.  This trend will spread throughout the entire company in no time.  And the company’s management itself will fall into ruin.

On the other hand, if the manager makes a clear distinction between public and private, it will pervade throughout the company without fail.  The employees will also come to make their own judgments independently about their public and private affairs.  The accumulation of these individual judgments will result in the entire organization’s success in making a thorough distinction between public and private matters.  Then, if there is someone who does wrong, the organization will no longer permit the presence of such a person.  This is because the entire organization has become sensitive to injustice.  Therefore, anything dishonest will be found and revealed within the organization in no time.  In this way, the organization naturally takes remedial action before things get worse.  I also believe that the employees will feel happy to work in such a clean company.

Whether an organization can create this kind of climate depends more than anything on the manager’s example by leadership in drawing a sharp line between public and private.

The Manager Must Always Aim to Create an “Organization Without Any Secrets.” 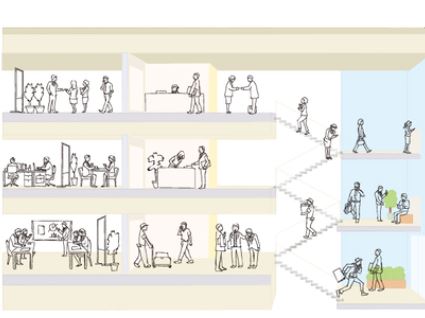 Make your business transparent for your employees

In particular, people who are in charge of management will have to be fully aware of the meaning of the fact that we are moving into a more advanced information age.  I am not trying to say that the utilization of IT is important.  Here is a more essential problem.

However, this foundation is now falling apart.  If the managers continue to try to control their subordinates by monopolizing information, they will draw a strong retort from the employees before too long.

Those companies whose managers have failed to see this change are now suffering from scandals.  The scandals of various companies have been in the headlines these days.  It is interesting that many of the scandals seem to have been brought to light by in-house whistle blowers.  Now that our entire society has been computerized and networked, it is of course impossible to keep the internal workings of a company isolated from society.

The manager has to abandon such ideas as “no employees know this,” “the society does not know this,” and “only I know about this.”  Instead, the manager should be willing to provide information to employees and society before they become aware of it.

Every manager should implement transparent management to have lots of people look at his or her company.  Then, under the eyes of the people, the manager should work together with the employees and society to further expand the business.  The manager has to set this kind of environment by creating an “organization without any secrets.”

The manager has to create such management principles, corporate philosophy, and corporate culture that can bear up under transparent management. 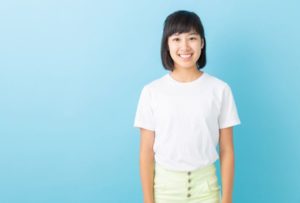 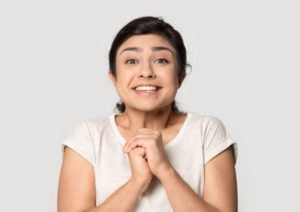 What it Takes to Succeed in Japan: Seriousness and Passion