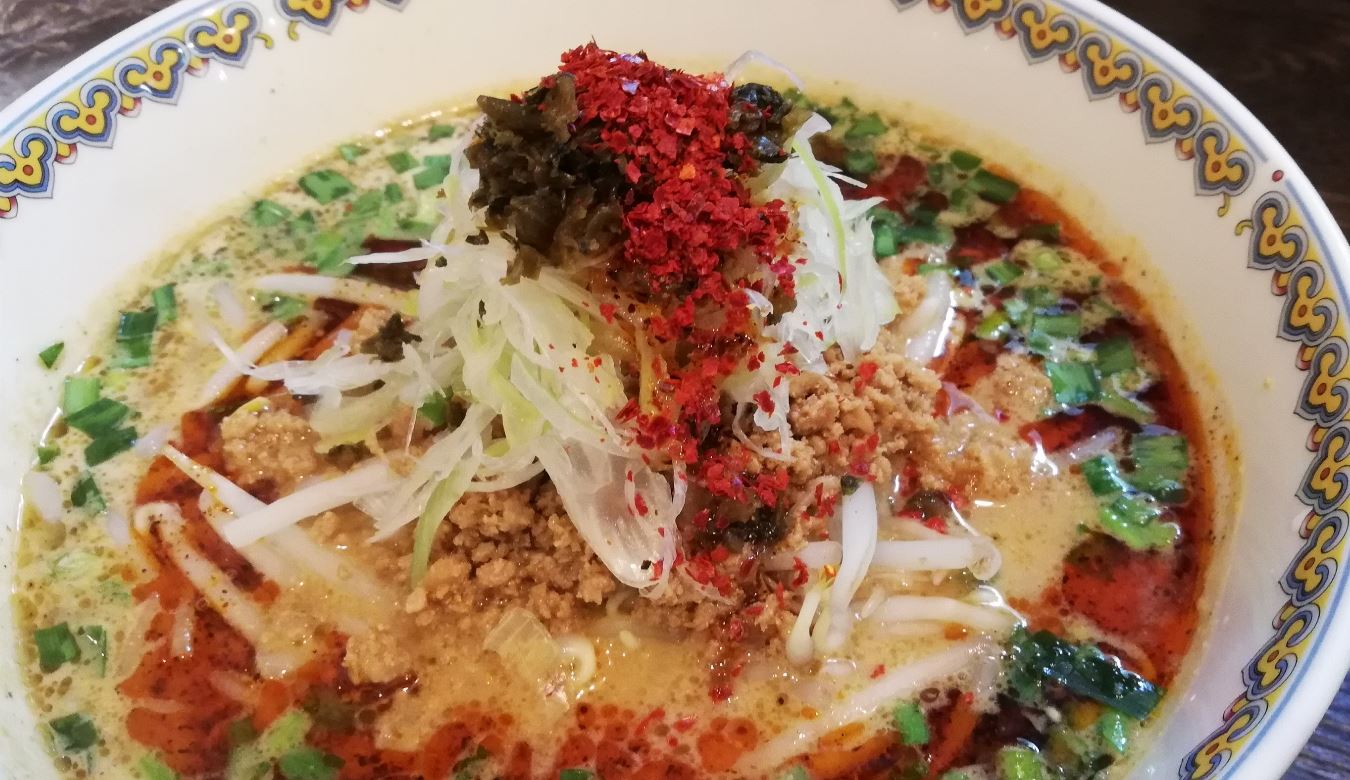 Ramen is a fixture in magazine articles and TV programs featuring food. Ramen is indeed one of Japan’s most popular dishes. It is a well-known fact that the roots of ramen lie in China, but the question is, how did ramen make its way to Japan from China? A wide variety of food has been brought to Japan from China. The history of ramen, however, is relatively recent. In the beginning of the Meiji era (1868) immediately after Japan had resumed foreign trade by abandoning its isolation policy, a lot of Chinese merchants came to Japan and developed Chinese quarters in various regions, which the Japanese people called “Nankin-machi” (literally Nanjing town). In these Nankin-machi areas, Chinese restaurants sprang up to cater to the Chinese merchants that had immigrated to Japan. The Nankin noodles that were served in these restaurants are said to be the origin of ramen. It is not urprising that the Japanese that have always loved noodles tried the Nankin noodles soon enough. However, the noodles were different from the soba and udon noodles that were familiar to them. A lot of Japanese were taken aback by the rich, heavy taste of the Nankin noodles. Probably for this reason, ramen originating from the Nankin noodles required a relatively long time to attain its current status as a great favorite of the Japanese. First of all, the taste of the noodles from the Asian continent that was so different from the taste of the noodles that the Japanese were used to had to be arranged to fit the Japanese palette. By the end of the Taisho period (1926), the prototype of the current ramen in Japan that used soup in which dried bonito and/or dried sardines were used, qiemian (cut noodles; a type of noodles made by rolling out and cutting the dough), and some toppings such as hinachiku (bamboo shoots) and naruto (fish sausage) had made their appearance. Still, it took another generation. The birth in 1958 of instant noodles Chicken Ramen became the opportunity for ramen to gain the popularity that it has today. The ramen that could be easily and quickly prepared in the home soon swept across all of Japan. New flavors were then continuously introduced and ramen has become a part of the Japanese people’s regular diet. In the initial days, ramen was noted as Shina soba (Chinese noodles) on the restaurant menus because China used to be called Shina in Japan. Around the end of the Meiji era (1912), some restaurants began to call them ramen. There are several theories on the etymology of the term “ramen.” However, the one most widely ccepted is probably that the term “ramen” came from the Chinese term “lamian.” Lamian is a type of noodles made by pulling the dough out by hands. It is said that some restaurants that used these noodles named their noodle dish ramen.