“Senpai” and “Kohai”: Japanese-style hierarchy within a company

In Japanese companies, ranking is based primarily on age and length of service. Things are changing, but most Japanese multinationals follow the traditional lifetime employment model for their elite employees. New hires enter the vertical hierarchy immediately after university graduation and leave it when they retire. In theory, they will be promoted along employees who entered the same year, called “doki.” Everyone will receive the same pay increases, regardless of ability. Employees who entered the company before they did are “senpai,” seniors who mentor them and to whom they must defer. Those who entered later are “kohai,” or juniors, whom they mentor and who defer to them.

Japanese Hierarchy and the Decision-making Process

In Japan deference must be paid to age and executive ranking. However, executives often have more of a ceremonial than a power function. Executives do put the final stamp of approval to decisions, but these decisions are based on the consensus crafted at lower levels of the company. Their job is to present the consensus to the executive layer above them, not to overturn it. That is why it is not productive for foreign executives, even top executives, to attempt to contact and engage their Japanese counterparts about significant issues and expect to influence change.

If the top executives don’t make the decisions, who does? Decisions are brought before the top executives in a combination of top-down guidance and bottom up initiative and lobbying, called “nemawashi,” which involves intensive information-gathering and discussion among the levels within the company that will be tasked with implementing the initiative. 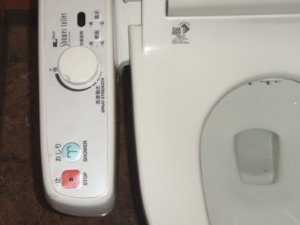