What is “Omiai” in Japan? 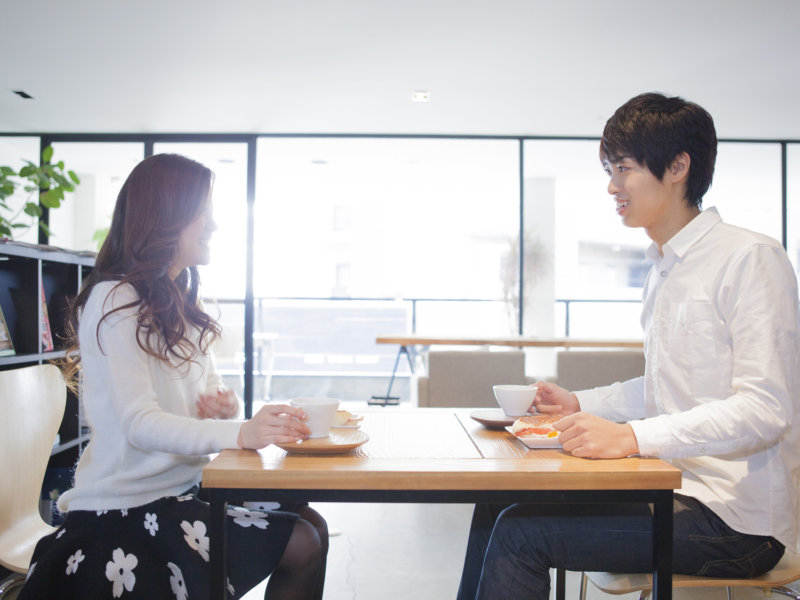 Miai is the first formal meeting between a man and a woman who are seeking marriage partners. A go-between arranges the miai and fixes the date and place. The man and woman later report their impressions of the other indirectly through that person. A marriage arranged through miai is called miai-kekkon (an arranged marriage). Thus having a good photo of oneself is very important when it comes to miai. “Miai-shashin” is a photo taken for introduction to a prospective spouse. If your brother had an arranged marriage, you can say, “Ani ha miai-kekkon desu.” But asking if your boss had an arranged marriage or not can be impolite.

A Serious Arrangement at a Public Bath to Check Their Body

The Edo period (1603-1868) was a time when the unmarried rate was very high. That’s because the number of women in Edo was overwhelmingly small. This inevitably led to a shortage of men. “Marriage was a privilege that only a few men were allowed to have!”

The common people were basically “free to love”. You may have an image of them having arranged marriages, but in fact, arranged marriages were only available to the wealthy among the common people. Furthermore, the women of Edo clearly separated “love” and “marriage”. Love was considered to be an extension of sexual feelings, and “marriage” was considered to be a shameful marriage that resulted from overindulgence in love. Marriage was more realistic, and in a sense, it was more like “work,” building a house and a family.

Such was the reality of marriage in the Edo period. One of the places where people met was the public bath.
In this era, public baths were often coed, and this was also a chance to meet people.

Looking at each other’s nudity was not meant to be lewd, but it was the best way to see if a man had a fine body to raise a child or if he had physical strength. It was also meant to do a background check on the man, because if he was a criminal, he would have tattoos on his body.