Suzuki, one of my Japanese clients, was making an emergency visit to his company’s US subsidiary. Something had gone very wrong with one of their suppliers, and there were two days of meetings to discuss possible solutions. “I get so frustrated when the Americans start joking around. This is a not a laughing matter. This is very serious. Why are they making jokes?”

Americans and Japanese have very different views about the appropriate time and place for making jokes and having fun. Humor is a very powerful relationship builder, but can be a double-edged sword. Well-placed humor is great, but it can cause misunderstandings when it is used out of place. Learn what works and what doesn’t.

Why do Americans joke around during tense situations? Sharing a joke is a way to demonstrate confidence in the team. In my experience, the more stressful the topic, the more Americans joke around in meetings with the Japanese. Joking helps relax and focus an American team’s energies. To be too serious in an emergency shows a lack of confidence and ability in the leader.

On the other hand, the Japanese become even more serious and concerned when the topic is urgent. The leader is SUPPOSED to be very serious in order to instill a sense of urgency into the team. If the leader started joking, the team would probably think either A) the leader does not understand the urgency of the situation or B) the leader has given up hope of resolving the issue. Unfortunately, when American and Japanese emergency-response styles come face to face across the meeting table, the Americans think that the Japanese must be incompetent because they seem so worried, and the Japanese think the Americans are not serious about coming to a solution.

A Time and Place for Everything

When Harvey, the American manager, found out Suzuki’s concerns, he seemed surprised. “But Suzuki has such a great sense of humor! Last time he was here we went out for some drinks and he was very funny. He has some amazing stories about his travels in the US. I didn’t think he would have a problem with making a few jokes to lighten things up at our meeting.”

In Japan there is a time and place for everything. The Japanese have much more definite ideas about where and when to do things. This is called “ba 場.” Office time is serious time. After-hours is time for joking and fun. In general, Jokes are off limits in the office. It is not good to be too serious when everyone around you is having fun over drinks. Another example of “ba 場” is that things related to home and family stay home. Ideally, the office is a “home-free” zone, and home is a “work-free” zone, at least for men. That is why the Japanese find it difficult to accept that Americans seem to be constantly taking calls from their wives and children and coordinating domestic logistics while at work. For anyone working in Japan, it is better not to take private phone calls at the workplace even from his or her family.

Then Harvey remarked, “But the Japanese do laugh during meetings, especially when I ask questions that make them uncomfortable.” Yes, it happens in Japan. Nervous laughter or even giggling is not a sign of humor. It is intended to send the message that the question is out of bounds at this time.

What Is Japanese Sense of Humor?

Standup Comedy is common in Japan

After hours, the Japanese can be even funnier than Americans. Japanese enjoy plays on words, stand up routines and practical jokes. In fact “candid camera” style TV shows are popular and more over-the-top than Western shows. And you probably did not know that “America’s Funniest Home Videos” is based on a popular Japanese show aired on Tokyo Broadcasting System.

The best types of jokes are based on common humorous shared experiences. You and your Japanese colleague can enjoy recalling the time you drank too much and played pachinko together, or when he bought root beer from a vending machine thinking it was beer and was horrified that it tasted like toothpaste. Making fun of the competitor’s products is also fine. Stay away from sarcasm and anything that seems to criticize the company or any of its employees or Japan in general. You can make humor work if you are sensitive to “ba 場”. 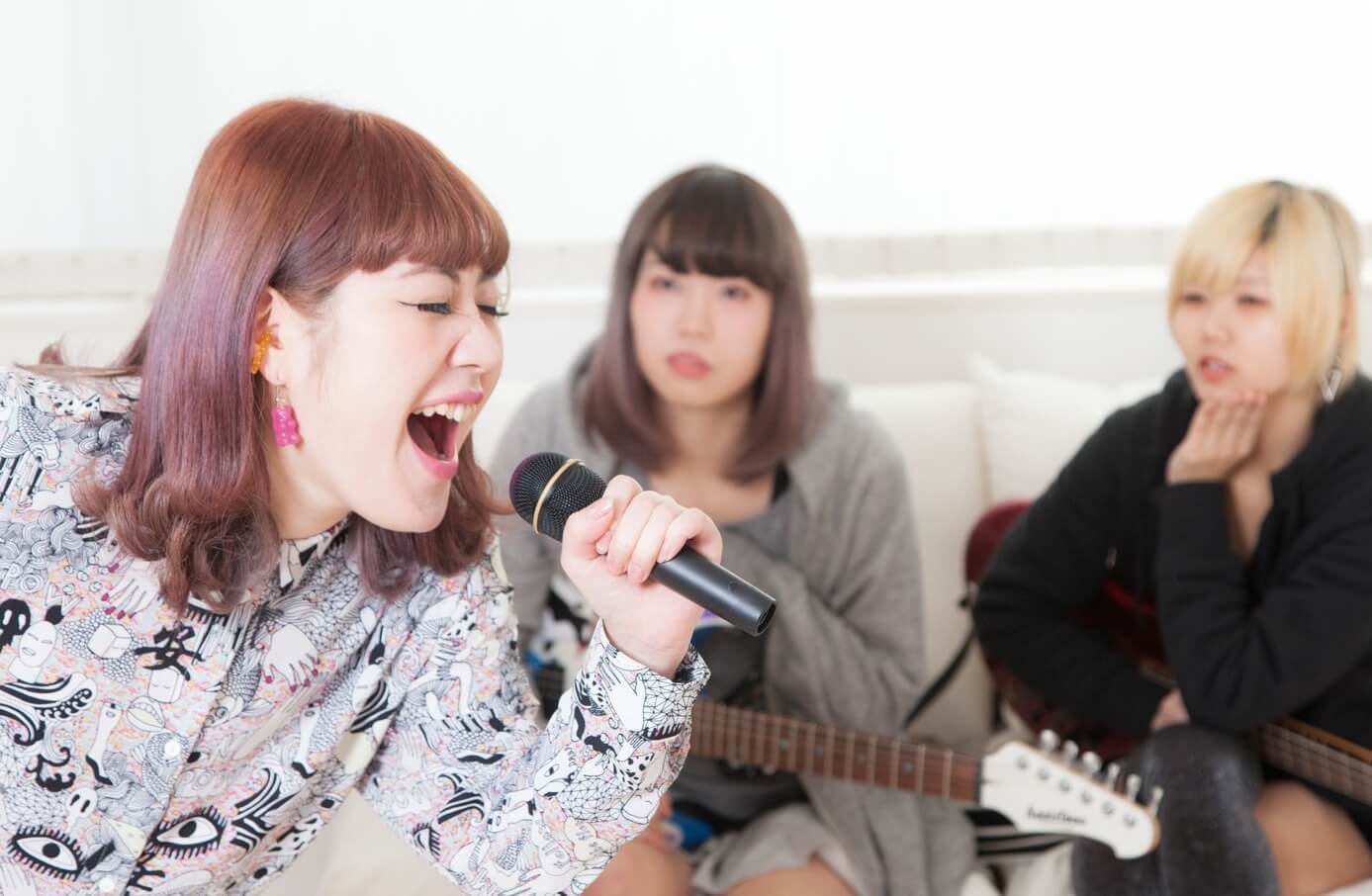 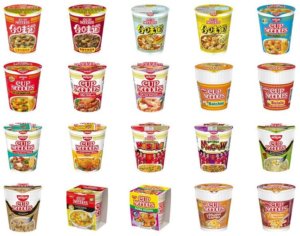 Cup Noodle and Its History, the first instant noodle in the world