Art from a Shipbuilding Factory

A former shipbuilding facility has been recognized as a modern cultural heritage site by the Heritage of Industrial Modernization, a program operated under the auspices of the Ministry of Economy, Trade and Industry (METI). This isolated and unrefined scene has a nostalgic air, but in contrast can also be seen as an art form, that inspires creative desires with new contents that stimulate individuality.

Art producer Keito Kohara first became excited by its potential at first sight. In September 2004, He organized a continuous 36-hour long art event that included a late-night panel discussion, showing of documentary films, live music performances and so on. Afterwards, the dilapidated shipyard was refurbished and reborn as Creative Center Osaka (CCO), and became the site of a variety of avant-garde art activities, ranging from dramas and live music performances to exhibits, tattooing events and others.

These activities have also gained support from the local government, which sees the potential for boosting tourism. Many visitors from abroad enter Japan at Kansai International Airport, and transit Osaka en route to Kyoto and Tokyo. Instead of just passing through, "We certainly want tourists from abroad to stay overnight in Osaka," says Junichi Suzuki, a member of METI's regional bureau. Suzuki envisages CCO as the "Kansai Creative Factory," producing various arts, which will heighten Osaka's appeal, and in this regard the project has also received support from the national government.

"Just as factories exist for producing things, here, works of art will be produced," says Kohara. "The challenge is to come up with ways to link them to tourism and urban development."

One type of attraction likely to appeal to visitors from abroad is a "nonverbal performance" that need not cope with the language barrier. Kohara himself has produced one such performance, titled "Gear," which features a female android as the heroine.

In neighboring South Korea, it's become common for tourists from foreign countries to watch nonverbal performances of "Cookin' NANTA," in which chefs combine music with comedy. Kohara, with his boundless enthusiasm, has vowed to "keep working until I drop" to develop "Gear" into contents as world-famous as Blue Man or STOMP. He foresees making Osaka into Japan's first venue for quality nonverbal entertainment that will captivate visitors from abroad. 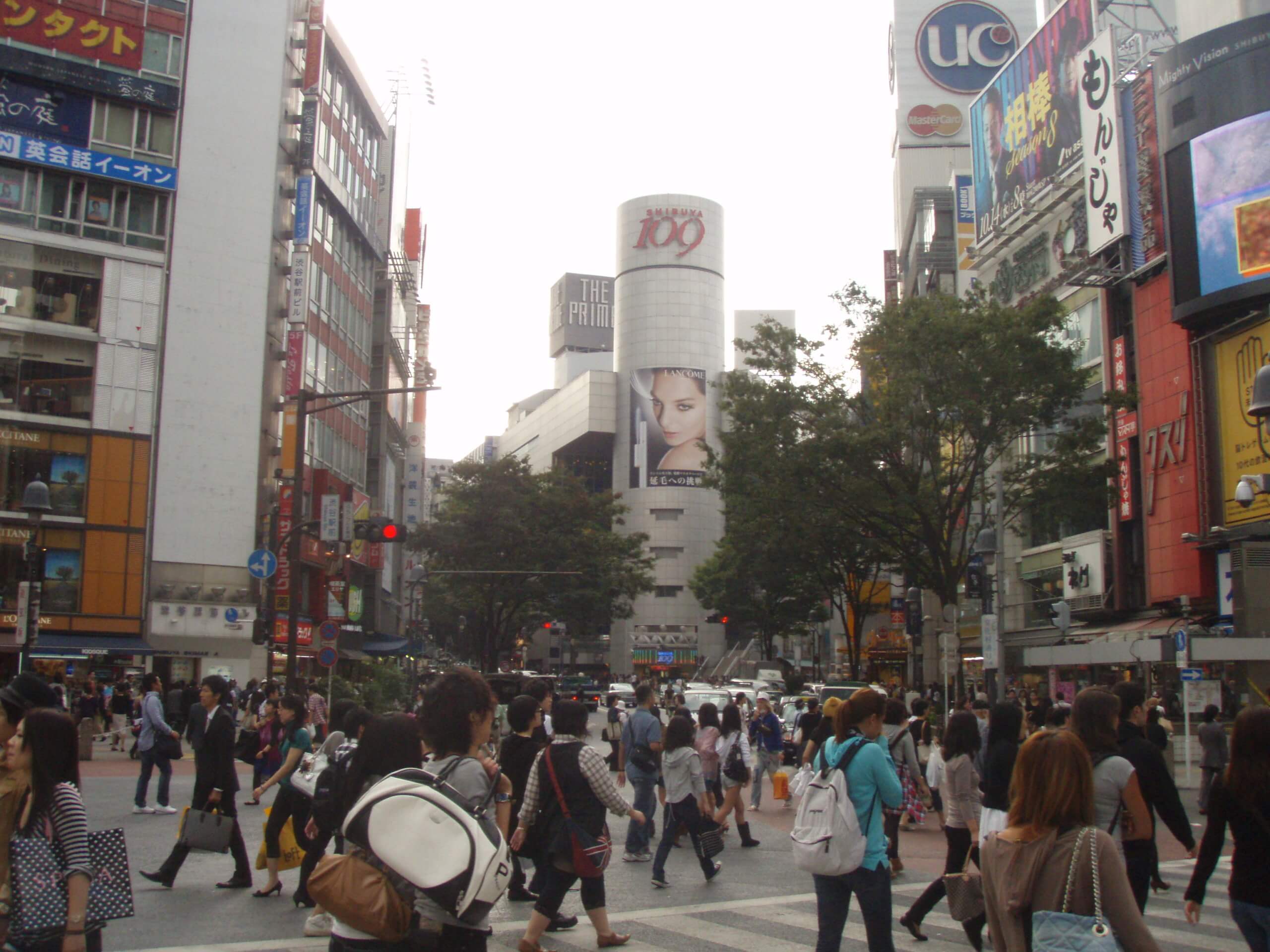 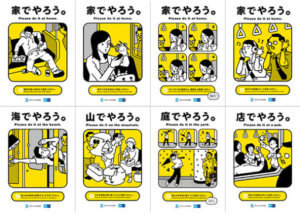 Japanese Social Manner: What Are the Behaviors by Young People on Board a Train That You Find Least Acceptable?