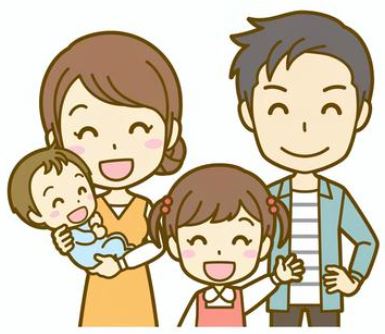 When teenagers around Japan were asked what they liked most about their fathers, the most common replies were “Works hard,” “Knows lots of things” and “Cares about our family.” On the negative side, the most common reply was “He is inflexible (or stubborn),” followed by “Nothing in particular” and “Easy to get angry.” From the surprisingly large number of “Nothing in particular” responses it would seem that teens don’t harbor that much dissatisfaction with their fathers. In response to the question, “What do you do for your father on Father’s Day?” the most common reply was “Give him an article of clothing or accessory.”

What Do You Do If Your Boss Asks to Be Friends on Facebook?