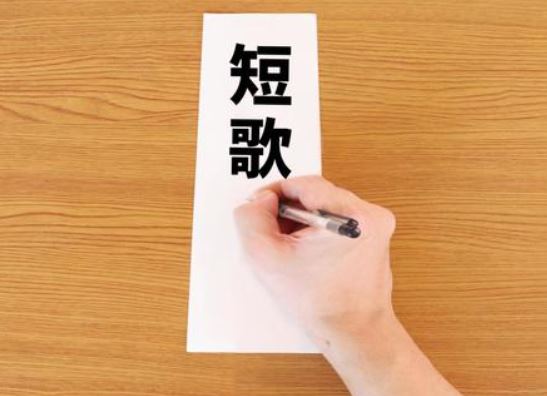 Tanka (literally “short poem”), which belongs to the old Japanese poetry called “waka 和歌,” is a 31‐syllable poem formed by five lines in the pattern of 5‐7‐5‐7‐7. Originally there existed other forms in “waka” such as “choka 長歌” (literally “long poem”), which was distinguished from “tanka.” With the disappearance of “choka” and other minor forms, “tanka” virtually became equivalent to “waka.”

The History of Japan’s School Lunch